Lucas and his family's pet dog

Help Lucas pull the seven needles before the Masked Man does. (succeeded)

Boney is a brown dog. When Flint tells him to find Duster, he was given an orange scarf. 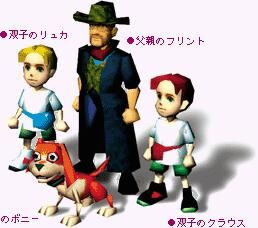 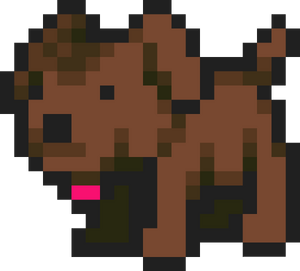 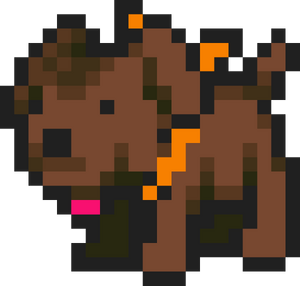 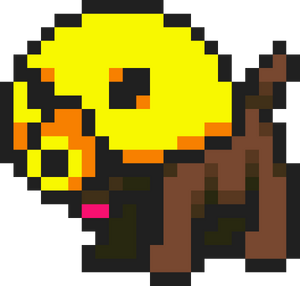 Boney disguised as a Pigmask. 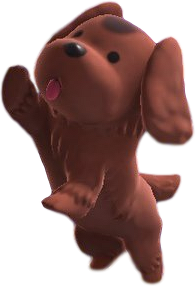 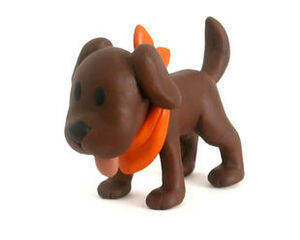