Lucas and his family's pet dog

Pull the seven needles before the Masked Man does (succeeded)

Boney is the teteragonist of Mother 3 and a supporting character in the Mother/EarthBound series. He is Lucas and his family's pet dog. He later joins Lucas and his team to save the world from their arch-nemesis, Porky Minch.

Boney is a brown dog. When Flint tells him to find Duster, he was given an orange scarf. 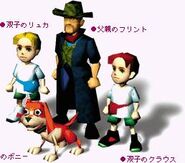 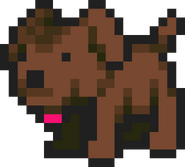 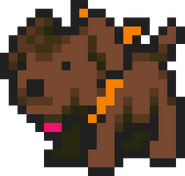 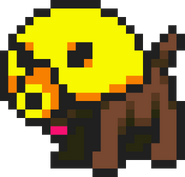 Boney disguised as a Pigmask.

Retrieved from "https://hero.fandom.com/wiki/Boney?oldid=2009613"
Community content is available under CC-BY-SA unless otherwise noted.