Bose O'Brian aka Brainstorm, is one of the four tritagonists of Danger Force. He was first introduced in the Henry Danger episode The Beginning of the End. He is one of the new sidekicks of Captain Man after the final of Henry Danger.

He was portrayed by Luca Luhan.

Bose is handsome, confident, happy, and not-so-bright. He is fully aware that he is not the smartest one in the group and he is totally fine with it. He believes everything and everyone is great! He is like a happy puppy in a 12-year-old's body. Bose just wants to have a good time, and luckily he thinks almost anything is fun, to the point where it funny. 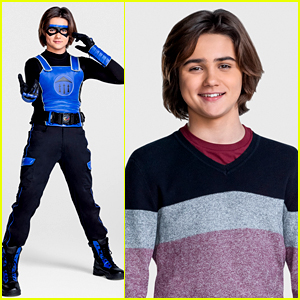 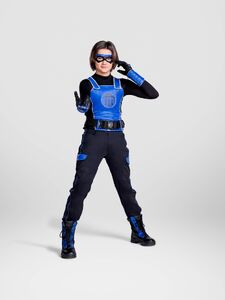