No information
Brain is the intelligent yellow dog of Inspector Gadget and his niece, Penny. Brain is the only character who knows that Penny is the one who solves Inspector Gadget's missions. He is voiced by Frank Welker, who is known for voicing nearly every animal sounds in almost all American cartoons and movies from 1980s to present and voicing at least more than 1 character in almost all American cartoons from the 1980s to present as well.

Brain always stays close to Gadget to keep him safe during his missions and usually saves him from being eliminated by MAD agents. Brain is a master of disguise and disguises himself to keep being recognized by Gadget, but his disguise mastery can sometimes carry a cost: Gadget often mistakes Brain as a MAD agent, often chasing him and trying to arrest Brain.

Despite Brain's quick wits and last-minute rescues, he would have also failed to solve the mission assigned to Gadget if Penny wasn't secretly separated to help solve the case as well. This is the story line for nearly all the episodes. However, all of MAD agents' attempts to kill Gadget were not all entirely foiled by Brain, in every episode Gadget managed to escape death by pure luck a few times. 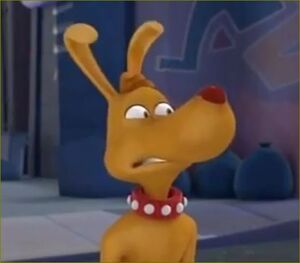 Brain as he appears in a 2015 CGI cartoon Inspector Gadget 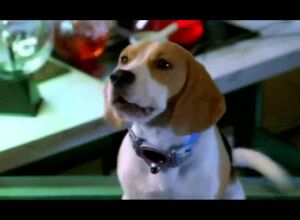 Brain as he appears in a 1999 live action Inspector Gadget 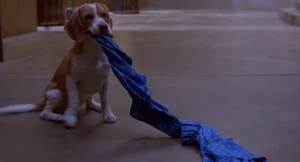 From the 1999 film: Brain trying to stop Dr. Claw but tears off his boxer shorts instead 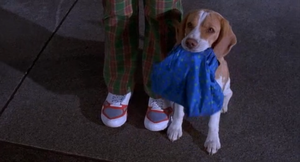 From the 1999 film: Brain mocking Dr. Claw at the end with the boxer shorts torn off from an earlier fight 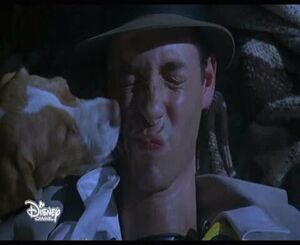 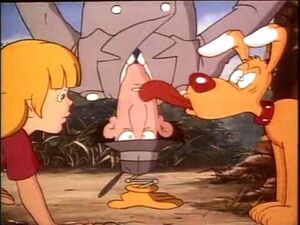 Brain licking Gadget's face taking advantage of his head down 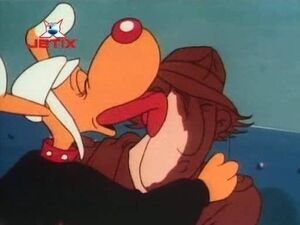 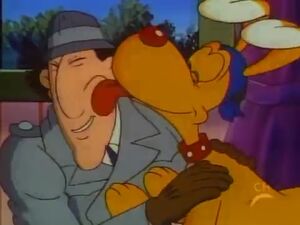 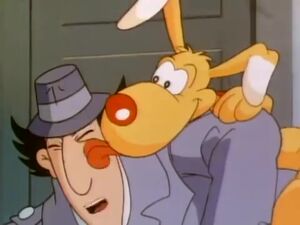 Brain is happy to see Gadget 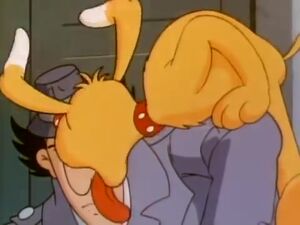 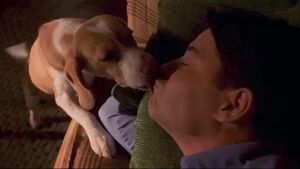 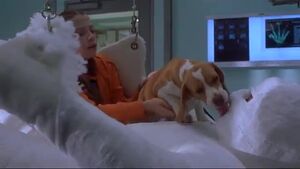 Retrieved from "https://hero.fandom.com/wiki/Brain_(Inspector_Gadget)?oldid=1755422"
Community content is available under CC-BY-SA unless otherwise noted.