Brakedown is an eldest Autobot from Velocitron in Transformers: Cybertron.

When Ransack and Crumplezone fought him and his friend Clocker, Hot Shot rescued them by acting against Optimus Prime's orders. And when Crumplezone and Ransack flee and Red Alert fixed him, he wanted to invite them to his home for help. And when he and Clocker found out that Hot Shot and Red Alert were from another planet and that they are looking for the Cyber Planet Key, they decided to help them find it before Megatron. And as soon as Optimus Prime, Landmine and Vector Prime arrived on Velocitron, he and Clocker decided to compete with them, Hot Shot and Red Alert in the Planet Cup. And in the end, Hot Shot and his friends rescued it from Megatron. And when Megatron became Galvatron, and he stole the Omega Lock, he and other Transformers came together to defeat him. And in the end, they defeated Galvatron and destroyed the black hole. And then he joined the space bridge construction team with Override and Quickmix. 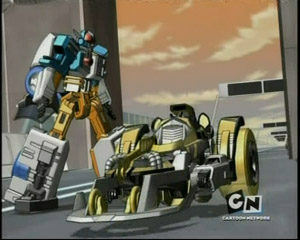 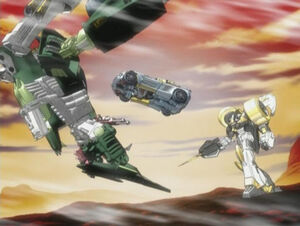 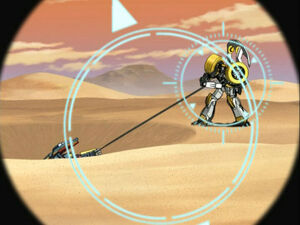 Brakedown helps Hot Shot out of the quicksand. 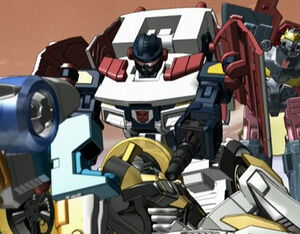 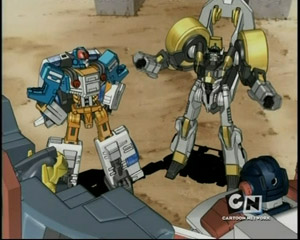 Add a photo to this gallery
Retrieved from "https://hero.fandom.com/wiki/Brakedown?oldid=1777677"
Community content is available under CC-BY-SA unless otherwise noted.