But Poppy, who was thinking that all Bergens need to be happy, came back to the castle to help Bridget to revealed herself as Lady Glittersparkles to King Gristle Jr. and conviced the Bergens that they don't need to eat Trolls to be happy. Bridget also helped the Trolls against Chef and Creek, who are later devoured by a giant monster. 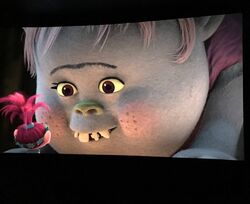 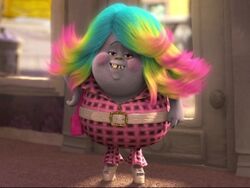