Brother Bear is the first and eldest child and the only son of the Berenstain Bear Family. He loves all sports but his favorite is soccer. He is often heard to say, "soccer is how I get my kicks." He is also a big fan of t-rex dinosaurs and model airplane building. Sometimes he lifts up rocks to see what strange bugs lurk underneath. He is always willing to help a friend in need. However, he occasionally needs help with his attitude. He's more quiet and reserved than Sister Bear. He is voiced by Jonathan Lewis, Knowl Johnson, David Mendenhall, Robbie Motai, Mark Engberg, and Michael Cera (who later voiced Robin in The LEGO Batman Movie.)

Brother Bear has a red shirt and blue pants.

Brother Bear is very sports-minded, with his favorite being soccer. He would sometimes usually always stripping his entire clothes off while they looked out each other carefully, before hanging out swimming and splashing around at any peaceful quiet watery landscape place lakes andponds with the other friendly cubs, including Cousin Freddy as well visiting on every Friday, Saturday, and Sunday afternoon to evening before dinner.

He is also a big fan of t-rex dinosaurs, model airplane building, and "wheels" of all kinds.  Brother is computer literate and into video games. He often acts as protector and stands up for Sister and the other smaller cubs at school. 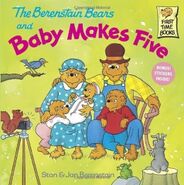 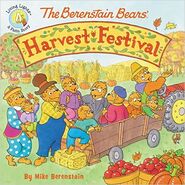 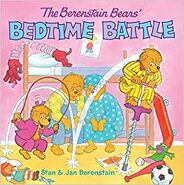 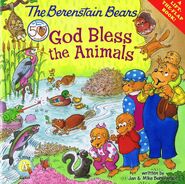 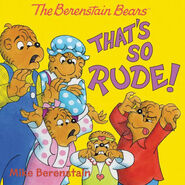 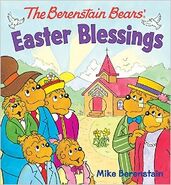 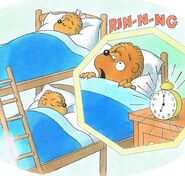 Retrieved from "https://hero.fandom.com/wiki/Brother_Bear?oldid=1981262"
Community content is available under CC-BY-SA unless otherwise noted.