Selfless Sidekick
Buddy is the tritagonist of The Nut Job, a major character in The Nut Job 2: Nutty by Nature and has his juice-filled belly of Nut Job 3: hyper belly joke. He is Surly's best friend. He is voiced by Rob Tinkler in the first film, who also voiced Grumpy Bear in Care Bears and Tom Kenny in the second film, Who later played SpongeBob SquarePants and Gary The Snail in the nickelodeon show of the same name.

Buddy is quiet (though he can't speak) and a little goofy. He is extremely loyal to Surly and puts up with much of his verbal abuse.

In the first film, however, Surly treated Buddy more like a slave than a friend. But, Buddy was extremely loyal to Surly and sees him as his older brother. When Surly is banished to the city, he joins him. Together they find way a into the nut shop and Surly makes a plan with Andie and the others to steal the nuts to survive the winter. Surly involuntarily hurts Buddy's feelings by saying that he does not know how to speak and that he is helpless. However, later, Surly learns the value of his friendship with Buddy and apologizes to him, returning to being friends. 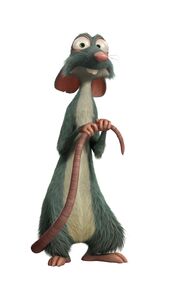 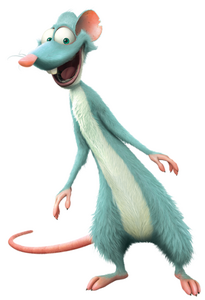 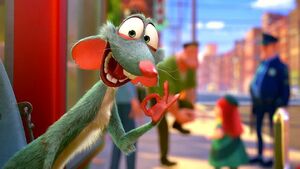 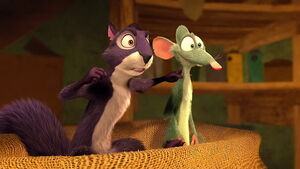 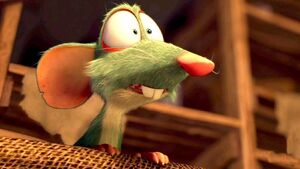 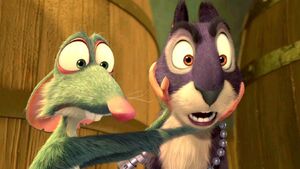 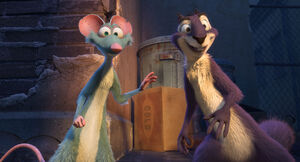 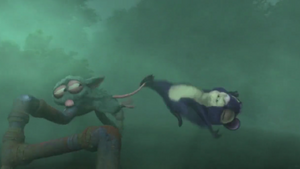 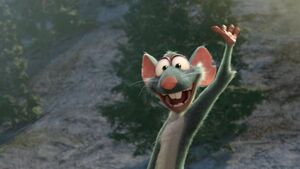 Retrieved from "https://hero.fandom.com/wiki/Buddy_(The_Nut_Job)?oldid=1894032"
Community content is available under CC-BY-SA unless otherwise noted.