Live Life to the Fullest

Bullet #6 is a main hero from the Netflix original series, Paradise P.D. He is a drug-addicted drug dog, who works as a police officer for Paradise Police Department.

He is voiced by Kyle Kianne. 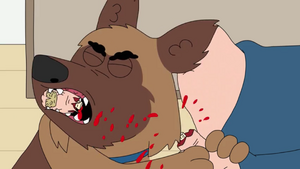 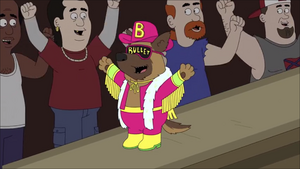 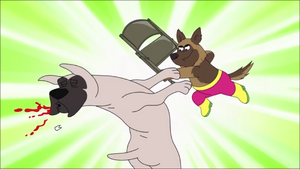 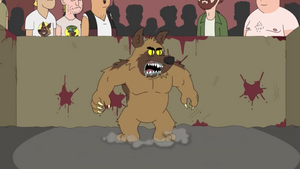 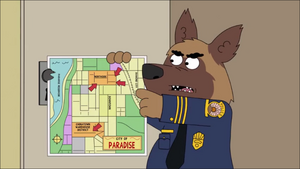