Get revenge on Sabretooth 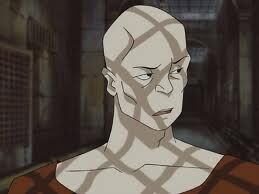 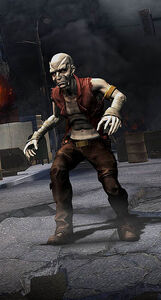 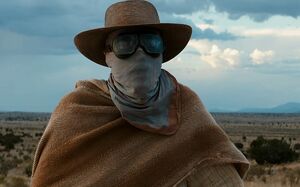