Smart Guy (by Lightning), The Wide-Eyed Bubble-Boy, Little One (by Alejandro), Bubble Boy (by Chris and Jo), Chicken Legs, Weasel Boy and Pencil Neck (by Jo)

Cameron Corduroy Wilkins is the main protagonist of Total Drama: Revenge of the Island and the tritagonist in Total Drama: All-Stars.

He was voiced by Kevin Duhaney.

He first discovered Mike's multiple personality disorder. In one of two canon endings, he lost to Lightning in the last episode. He beat Lightning in the other ending. He lived in the gigantic plastic bubble because of his overprotective mother. Mike, Sam, Brick McArthur and Zoey are his best friends, he also befriended with Gwen, she once even kissed him. He competes in Total Drama: All-Stars, along with Sam, Mike and Zoey. In episode 100 of Total Drama he got injured pretty badly and had to leave the competition due to injuries in Zeek And Ye Shall Find. 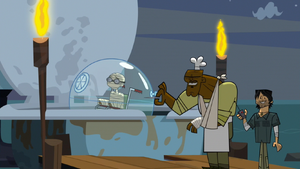 Cameron with his injuries taking the Flush of Shame in Zeek And Ye Shall Find. 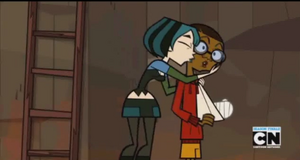 Cameron getting a kiss from Gwen in the finale of Total Drama All-Stars. 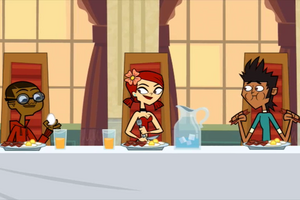 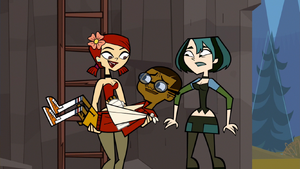 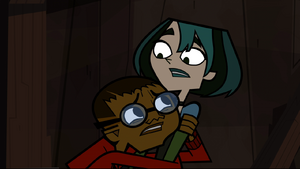 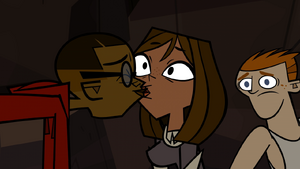 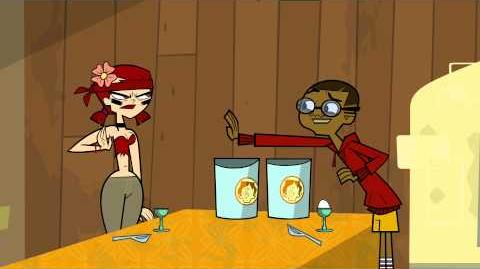 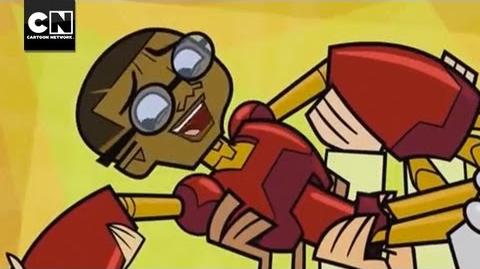 Retrieved from "https://hero.fandom.com/wiki/Cameron_Wilkins?oldid=1880419"
Community content is available under CC-BY-SA unless otherwise noted.