She is voiced by Sakura Tange who is famous for voicing as Sakura Kinomoto in Japanese version and Lizzie Freeman in English version.

Where a warp gate appears in front of them, taking them to a grand library. The woman who teleported them turns out to be the Cardinal System of that world, and knows that Kirito is from the real world. She then goes on to explain the history of the VR world, how it all started and who developed and created the Taboo Index.

Cardinal entrusted to them, despite Cardinal's instruction to save the weapons for Alice and the Administrator.

Cardinal appears and incapacitates the Golem with a lightning strike, heals Kirito and Alice, and mourns Charlotte's death.

Cardinal proposes to make a deal with Administrator: Cardinal's life for the freedom of Kirito, Alice, and Eugeo. Administrator accepts and begins to relentlessly strike Cardinal with lightning. Shortly before her death, Cardinal grants Eugeo his wish to be fused into his sword. 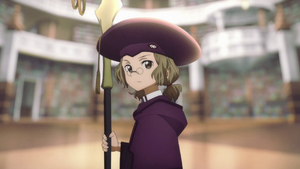 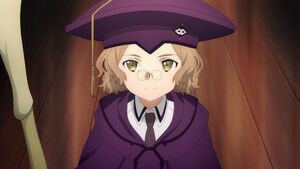 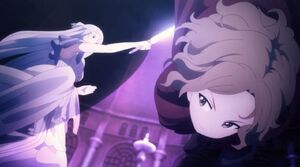 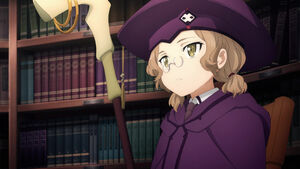 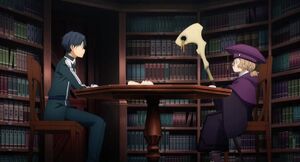 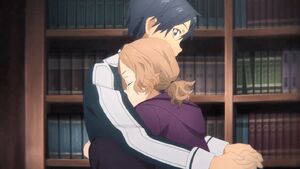 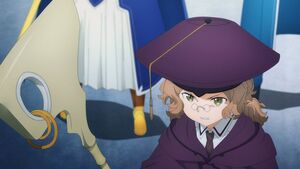 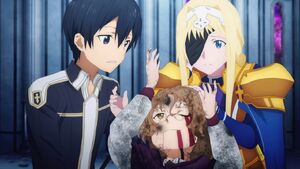 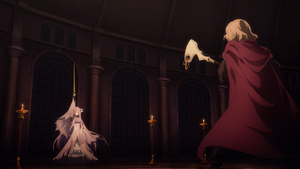 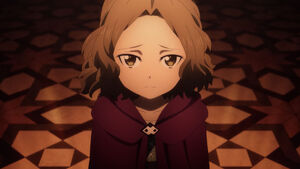 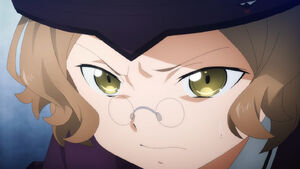 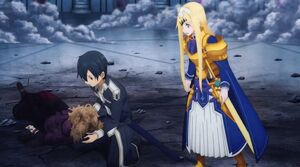 Retrieved from "https://hero.fandom.com/wiki/Cardinal?oldid=2054272"
Community content is available under CC-BY-SA unless otherwise noted.