Discover more of her past (succeeded)

Carmen Sandiego, is the main protagonist of the 2019 Netflix series of the same name. True to her complex nature, this version of Carmen is portrayed as an anti-heroine, similar to Catwoman and Maleficent.

She is voiced by Hispanic actress Gina Rodriguez, who also voiced Mary in The Star and Una from Ferdinand.

As a child, she was orphan girl who is raised by V.I.L.E., where she is trained as a master thief, taking the codename "Black Sheep". But during the first mission, seeing V.I.L.E. agents willing to kill witnesses, she turns against the organization and seeks to destroy V.I.L.E. by stealing back precious artifacts stolen by V.I.L.E. 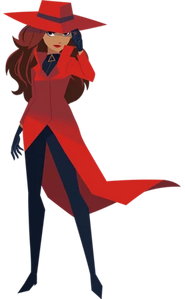 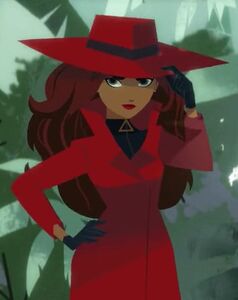 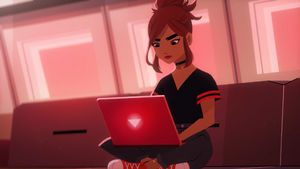 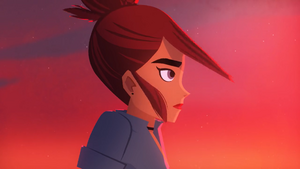 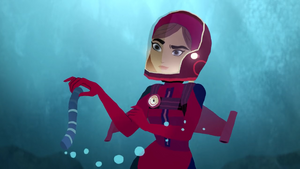 Carman in her scuba gear 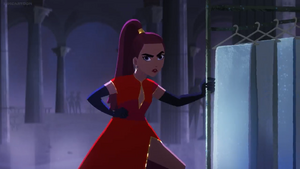 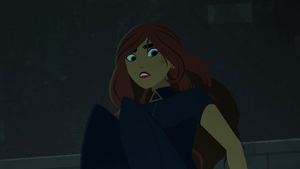 Carman without her hat and coat 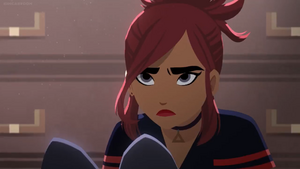 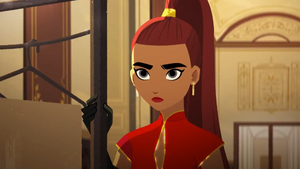 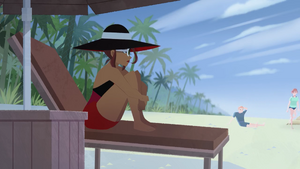 Carman at the beach 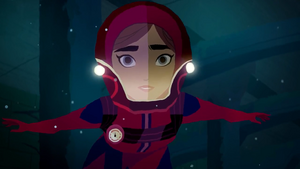 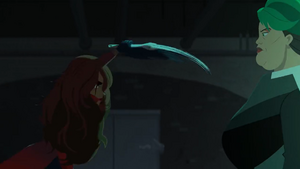 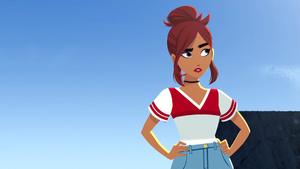 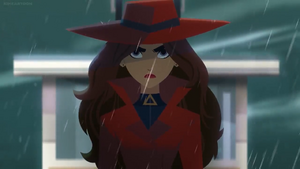 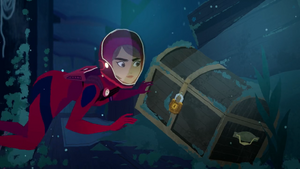 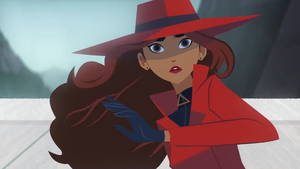 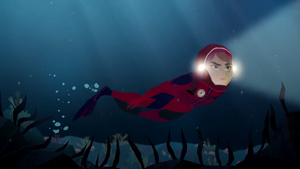 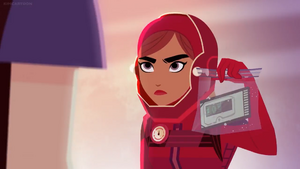 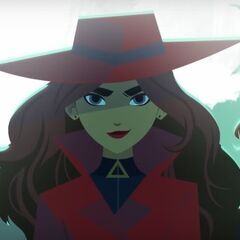 Carmens Good Smile
Add a photo to this gallery

Retrieved from "https://hero.fandom.com/wiki/Carmen_Sandiego_(2019)?oldid=2070758"
Community content is available under CC-BY-SA unless otherwise noted.