Leader of the Lightspeed Rangers

Protecting Mariner Bay.
Playing with his friends.
Being with Dana.

Superhero
Rescuer
Hero who had a Secret Past

Carter Grayson was one of Mariner Bay's best firefighters. His daredevil maneuvers risked his life, but saved those in danger. Carter is brave, headstrong, and quick thinking. As a child, Carter was saved from a burning building by a mystery firefighter. This encounter led him to follow in his savior's footsteps and become a firefighter himself. He later found this mystery firefighter to be none other than Captain Mitchell, who recruited him into Lightspeed Rescue. Carter was the first to accept his role and took up the position of team leader as the Red Lightspeed Ranger, and courageously led the Rangers against Diabolico's forces. As the Red Ranger, Carter is a strong leader, however he is strict and by-the-book.

During the series, he develops feelings for Dana Mitchell, the Pink Ranger, but it's unknown if he has expressed them yet, though the feelings seems to be mutual. An example is in the episode The Last Ranger, when the Rangers, save Dana, lose their memories, Carter sees Dana get hurt and it restores his memories.

Carter bravely took down Queen Bansheera in a final battle, tossing her into the shadow world for good.

When remnants of the Machine Empire's forces unearthed Serpentera to destroy Earth, Carter teamed up with 9 other Red Rangers and traveled to the moon to stop them. He teamed up with Red Space Ranger Andros against Steelon. 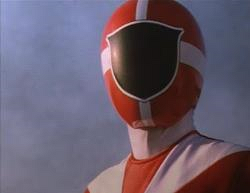 As the Red Lightspeed Ranger 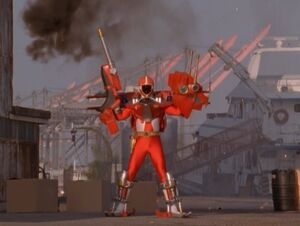 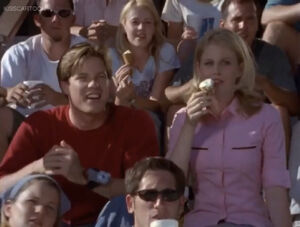 Retrieved from "https://hero.fandom.com/wiki/Carter_Grayson?oldid=2183250"
Community content is available under CC-BY-SA unless otherwise noted.