The Casagrandes
The Santiago Family

Just make it in this topsy turvy world

Titular
Comic Relief
Nurturers
The Casagrande Family is the titular family of The Casagrandes. They consist two grandparents, their son and daughter, the wife of their son and their four kids as well as the two kids of their daughter, who is currently a single mother (or so it's thought) and also two pets.

Hector Casagrande and Rosa got married and had two kids; Carlos and Maria and they raised their kids in an apartment building in Great Lakes City. Hector provided for the family by running a bodega in the building. Maria grew up and got married to Arturo Santiago, which she had two kids with, Ronnie Anne and Bobby Santiago.

Eventually, she got divorced/separated from him (or so it's thought) because he got a job, which required him to travel around the world to help animals, so Maria kept the kids and moved to a suburban house in Royal Woods. Meanwhile, Carlos got married to Frida Puga and they had four kids. Carlota, CJ, Carlino and Carlitos, and they lived in the apartment with Rosa and Hector for the rest of their lives. Eventually, Maria and the Santiago kids moved back into the apartment with the rest of the family and they're staying that way, at least for now. 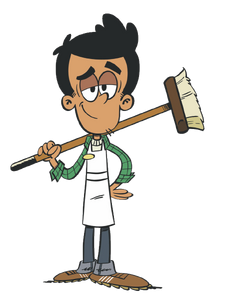 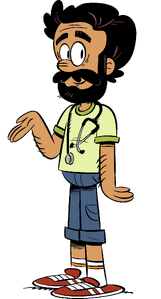 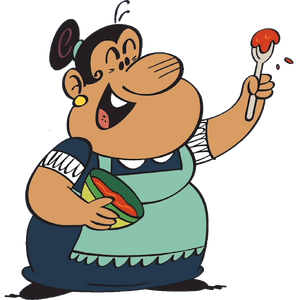 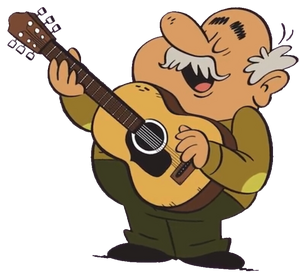 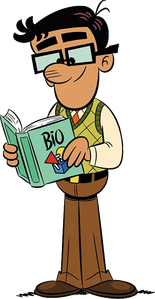 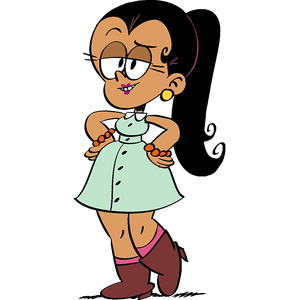 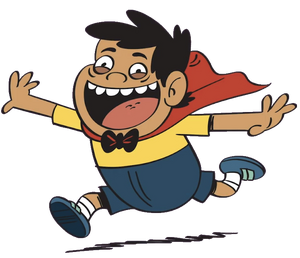 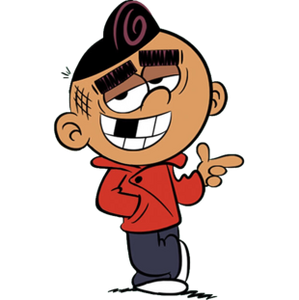 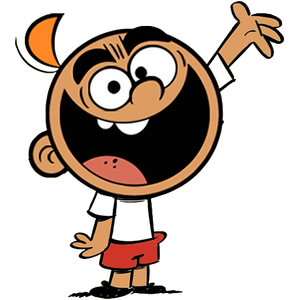 Carlitos Casagrande
Add a photo to this gallery 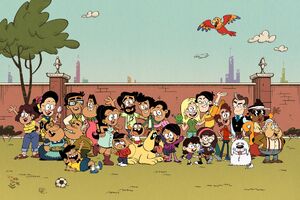 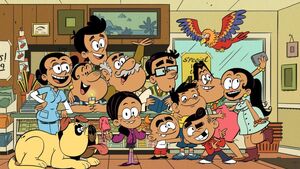 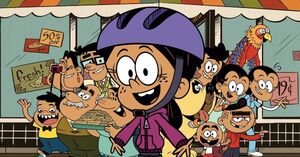 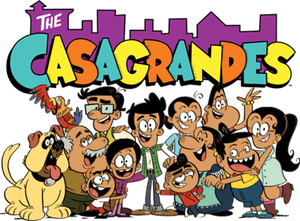 Retrieved from "https://hero.fandom.com/wiki/Casagrande_Family?oldid=2253286"
Community content is available under CC-BY-SA unless otherwise noted.