In the episode "A Date With Delcatty", Casey loses in battle with Georgio (The winner of the battle would get tickets to an Electabuzz baseball game). The two of them end up going to the Electabuzz game together at the end of the episode. Casey appears in two episodes of Pokémon Chronicles, and is shown to wear a cheerleader outfit.

She has an Elekid, a Pidgey, a Rattata, a Beedrill (given to her by Ash Ketchum at the end of the Bug Catching Contest), and a Chikorita (her starter, which evolves into Bayleef and finally into Meganium). She also mentions that she has a Rapidash and a Magmar. 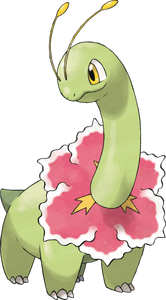 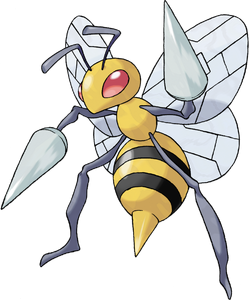 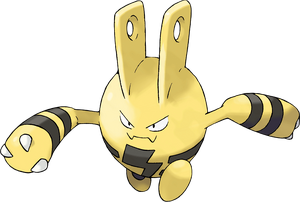 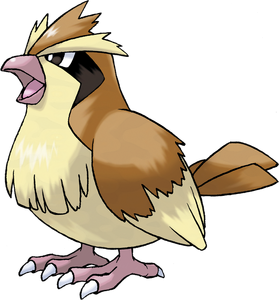 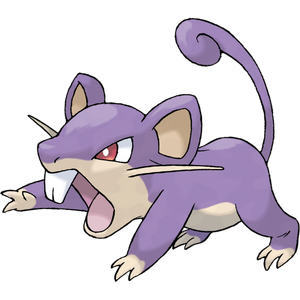 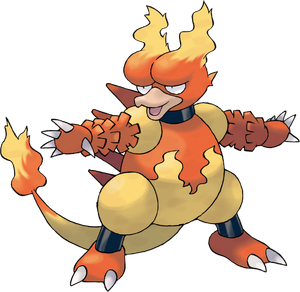