Hunting down criminals and mutants

To help the Ninja Turtles stop criminals and evil mutants

Casey Jones is a major character of the 2012 incarnation of Teenage Mutant Ninja Turtles.

He is voiced by Josh Peck who also voices Eddie from Ice Age film series and plays Josh Nichols in Drake and Josh.

Casey is pretty thin for a teenager in addition to being taller than April as well as the Turtles (though shorter than most other mutants, including Master Splinter). He has black, medium-length hair and his two front teeth of his upper jaw are missing, which he explains were accidentally knocked out by what was then his best friend. His outfit consists of a black bandanna tied around his head, a messy, maroon elbow-length shirt with a short-sleeve gray shirt and a sleeveless black hoodie over it, grayish-blue jeans, black finger gloves that stop at the forearms, and black sneakers.

At the first glance, Casey was a rowdy juvenile delinquent type. He was quite arrogant and think highly of himself. Likewise, he was shown to flirt around April, and was quite ignorant to schoolwork. Casey also lacked consideration for others. However, as the series progresses, he learns to care to for others, as he becomes protective of April; at one point, he rescues her from Mutagen Man and is shown to be able to defeat him on his own. Later, he becomes an ally of the Ninja Turtles and Master Splinter as well.

He is introduced in the episode "Mutagen Man Unleashed" as a hockey player who April tutors in school.

He later becomes a vigilante who hunts criminals, mutants and anything that he thinks threatens "his" city in season two's episode "The Good, The Bad and Casey Jones" and becomes an ally to the turtles, specifically Raphael who becomes his best friend. He also has rivalry with Donatello.

As the series progresses, his rivalry with Donatello is lessened, and he becomes closer to the whole team in general. In season three's "Casey Jones VS. The Underworld" Casey decides to start hunting crime on his own and eventually meets his new own archenemy, Hun, the new leader of the Purple Dragons. He is defeated, at first, but later defeats Hun and prolongs Shredder's plans. He is later one of only six inhabitants of Earth-the others being April and the Turtles-to be rescued before the planet is consumed by an artificial black hole.

In the Season 4 finale, "Owari" Casey assists the Turtles in avenging the death of Splinter. When the Turtles gear up for a mission, Casey gets a new mask that bears a strong resemblance to his comic counterpart.

In the alternate future seen in Raphael: Mutant Apocalypse, Casey was one of the many humans that died as a result of a giant Mutagen bomb hitting the planet. Raphael kept his skull and helmet, which was attached to a bomb that he used to take down Maximus Kong's vehicle.

In the Monstrous Tales saga, Casey turns into a vampire, along with April, Donatello and Raphael, until he returns to normal, due to Mikey defeating Dracula. 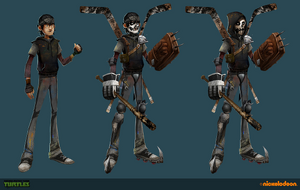 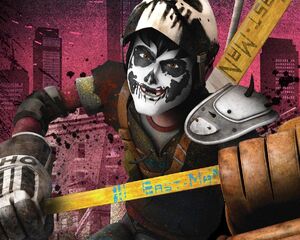 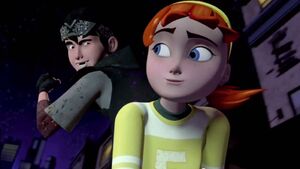 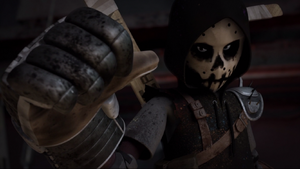 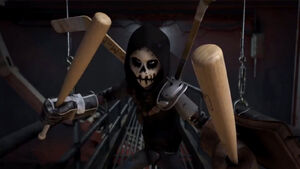 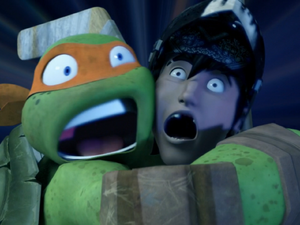 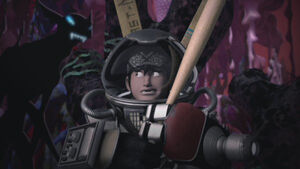 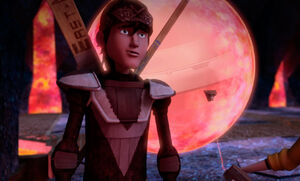 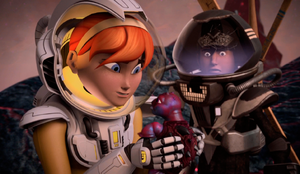 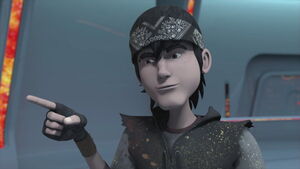