Castiel is an angel and the deuteragonist of the Supernatural series. He is the best friend of Dean Winchester who he rescued after he was sent to Hell and tortured there.

He is portrayed by Misha Collins.

Initially, Castiel was blindly following orders from Heaven, in what he believed was service to God. He later began to question these orders and rebelled against his angelic brethren, which garnered him a terrible reputation in Heaven, one likened only to Lucifer. Castiel's loyalty shifted to the Winchesters, assisting them on their hunts and against powerful enemies such as the archangels (Michael, Lucifer) and much later the Darkness. Castiel aided in stopping the Apocalypse, but was killed by Lucifer before the latter was sent back to his cage in Hell. Castiel was brought back by God (for the second time), who also promoted him to a Seraph (a higher class of angel).

Castiel became one of the main antagonists in season 6, absorbing the souls of Purgatory and proclaiming himself the new God and killing thousands of angels who were followers of Raphael, although he eventually redeems himself (after dying and being brought back by God for the third time), and assists the Winchesters in taking down Dick Roman, the leader of the Leviathans, a species he inadvertently set loose on the world from Purgatory, in season 7.

In season 8, Castiel, along with all other angels (save for the archangels), was expelled from Heaven by Metatron and had his grace taken from him, and as a result no longer had any of his abilities. Although he would eventually regain some of his power through other angels' grace and defeat Metatron, the latter unfortunately killed Dean before his downfall, and Dean would soon be resurrected as a demon by the Mark of Cain. Castiel later reclaimed his grace from Metatron.

In season 11, Castiel agreed to be possessed by Lucifer after The Darkness was freed by the removal of the Mark of Cain, believing the latter could help defeat The Darkness. Castiel remained possessed for most of season 11, until The Darkness forcefully removed Lucifer from his vessel. After the fact, Castiel awakens as God is weak and dying, and eventually gives up hope, until God reconciles with his sister and is healed by her. Castiel was killed by Lucifer in season 12, and would remain dead until season 13, when Jack, the nephilim born of Lucifer, called out to Castiel, whom he had accepted as his father figure. Castiel awoke in a place known as the Empty and forced the ruler, the Shadow, to send him back to Earth, which the latter begrudgingly agreed to.

In season 14, after an version of the archangel Michael from an alternate reality possessed Dean and sought to wreak havoc upon the main universe, Castiel was one of many who desperately tried to find a way to stop Michael. Jack eventually killed Michael and reclaimed his lost power by absorbing his grace, at the cost of his own soul. Despite Jack's soullessness and eventual misdeeds, Castiel still tried to protect him, until God, who had just returned, turned against the three and killed Jack, then releasing all the souls from Hell upon the Winchesters and Castiel.

He is played by Misha Collins, who also played Jacob in the Stonehenge Apocalypse and Dylan in Ringer. 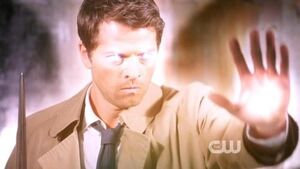 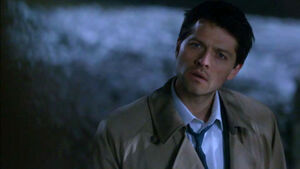 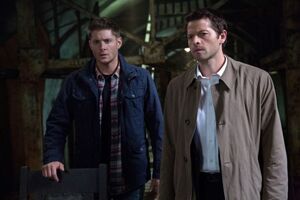 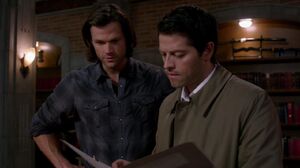 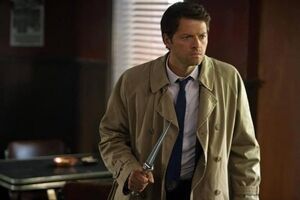 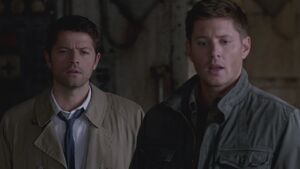 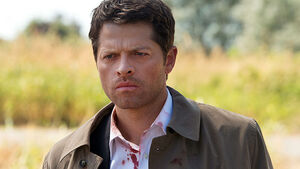 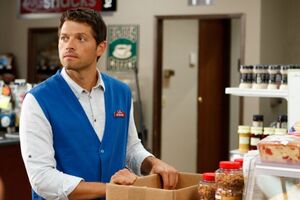 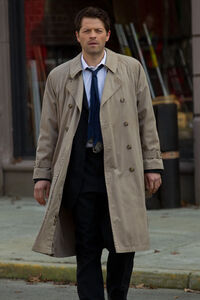 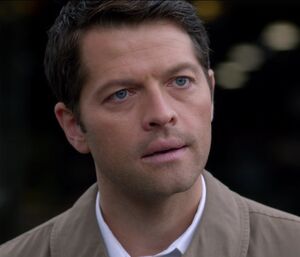 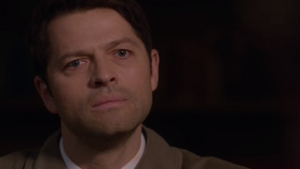 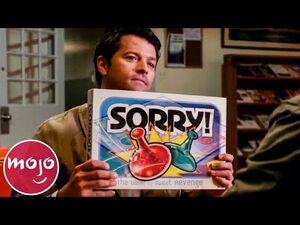 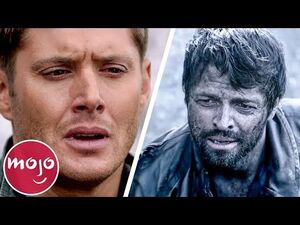 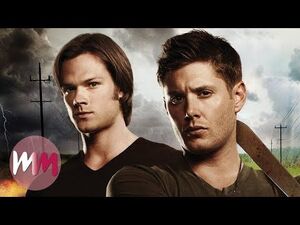 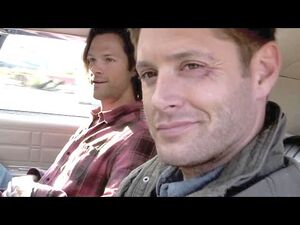 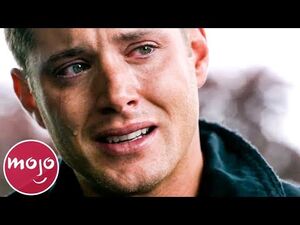 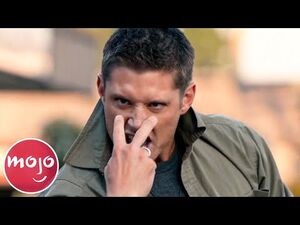 Top 10 Unscripted Supernatural Moments That Were Kept in the Show