None (Unofficial crewmember onboard Red Dwarf)

The Cat or simply Cat is the tritagonist in the British sci-fi comedy franchise Red Dwarf.

He appears as the deuteragonist in seasons one and seven, one of the two teteragonists (Alongside Kristine Kochanski) in season eight and one of the two main protagonists (alongside Dave Lister) of the 2020 film Red Dwarf: The Promised Land. He is tritagonist in all of his other appearances.

He is a descendant of Dave Lister's cat Frankenstein and her kittens and whose species evolved into a humanoid form over three million years while Lister was in suspended animation. As a character he is vain and aloof and loves to dress in extravagant clothing. He travels on the mining ship Red Dwarf with Lister, a hologram of Arnold Rimmer and a mechanoid called Kryten.

He is portrayed by Danny John-Jules who also voiced Gex in the UK release of Gex 3.

In many ways he is exactly like a cat, due to his selfish, arrogant and independent nature however he does show more human like qualities as the series progresses even being able to pilot ships. He gets on well With Lister and Kryten but doesn't always get along with Rimmer and happily insults him whenever possible. He is both the dumb and vain one of the group as well as the muscle however he has shown some compassion and intellect at times in particular with his sharp instincts and emotional intelligence and intuition. Cat eventually becomes a valued member of the crew and has stuck by with them no matter what, he still is rather vain and naïve but does genuinely mean well in what he does. He also appears to have cat like senses since he has an incredible sense of smell and can even spot an intruder by a "funny smell" on board.

The Cat is a dark-skinned, tall, slim, handsome man with a thick head of long, sleek black hair that's usually tied back, at the start of the show it was approximately shoulder length but overtime it has grown down to roughly his chest where it seems to have remained. Probably his most noteworthy physical feature is his teeth, with his two sharp and elongated canines being the only obvious giveaway to him not being human, in spite of this however it has been mentioned that he apparently his six nipples standard for his species and colour-coded internal organs.

The Cat's most famous trait would be his limitless supply of extravagant and fancy outfits which range from sharp suits, fancy & expensive clubwear and sometimes a combination of both with elements such as glitter, sequins, jungle print and black vinyl being common in his wardrobe. He also regularly wears jewellery such as rings, earrings and bangles and makeup appropriate for whatever outfit he's currently wearing. 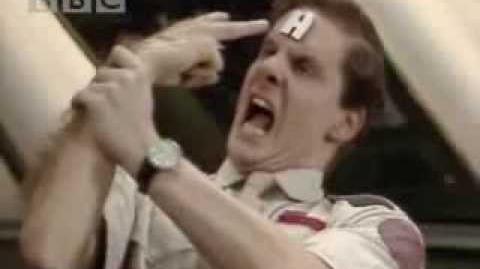 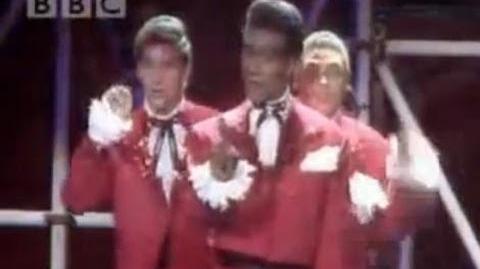 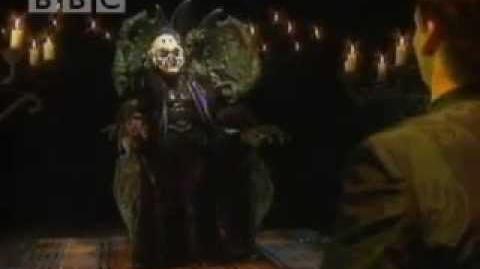 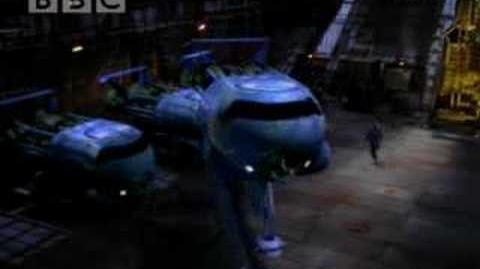 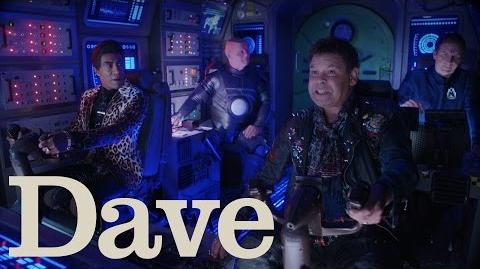