Cecelia Taylor "CeCe" Jones, portrayed by Bella Thorne, is an impulsive and street-smart girl in the Disney Channel live-action sitcom Shake It Up. She is one of the main protagonist and minor antagonist on the show. Her parents are divorced and she lives with her brother and mother. Initially, she performs poorly in school partially because of dyslexia (though this isn't revealed until later), but also in part because of her "trouble-making" behavior and her lack of motivation. She gradually improves academically as the series progresses. Being fearless, CeCe is constantly getting into trouble. Despite her initially failing audition due to stage fright, she eventually earns a spot as a background dancer on the local dance show "Shake It Up Chicago". 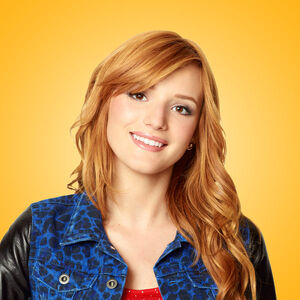 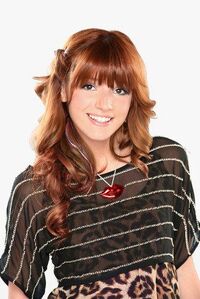 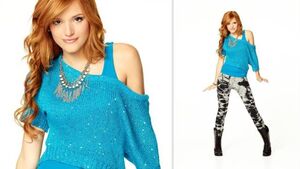 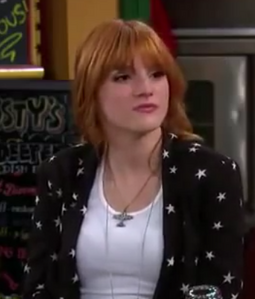 Cece Jones
Add a photo to this gallery
Retrieved from "https://hero.fandom.com/wiki/CeCe_Jones?oldid=1701393"
Community content is available under CC-BY-SA unless otherwise noted.