General Celes Chere, also spelled as Celes Chère, is a playable character in Final Fantasy VI. A genetically enhanced Magitek Knight initially serving as a general of the Gestahlian Empire, she becomes disillusioned with the empire and turns her back on them to join the Returners. Celes is Locke Cole's love interest, and works as a foil to Terra Branford, their character development and abilities paralleling each other.

She was voiced by Houko Kuwashima in the Japanese version, and by Christina Rose in the English version.

Celes has long blond hair, blue eyes, and pale skin. In concept art and renders in the Final Fantasy Anthology release, she wears yellow and purple armor with high boots and a sword as her weapon. In-game, Celes's sprite wears a long white cloak over a green leotard with white boots. When disguised as the opera singer Maria, Celes wears an elaborate white and beige gown, and keeps her hair tied back in a ribbon.

Celes is an honorable general who rejects her loyalties to the Empire when she can not reconcile their actions any more. She is strong willed and determined to do the right thing her own way. She sometimes comes off as cold and aloof to her companions as a result of her career as an imperial soldier, but she is more than willing to go out of her way for the sake of her comrades. She hates Kefka, and refuses to cooperate with him, even when Emperor Gestahl commands it. Celes is quite serious minded, and does not like using her looks or seduction to accomplish goals, as she feels it is beneath her.

This being said, she is more than willing to resort to guile and trickery when the situation demands it. She is highly loyal to the Empire's main scientist, Cid. He mentored her and acted like a father to her. After Kefka destroys the world, Celes takes care of Cid after he nurses her back to health. Depending on the player's actions, Celes will either nurse Cid back to health, or fail to do so, which is emotionally devastating to the point where she will attempt suicide. She develops a romantic relationship with Locke Cole. 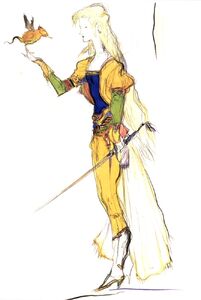 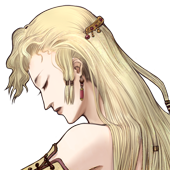 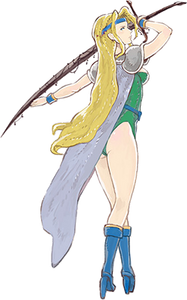 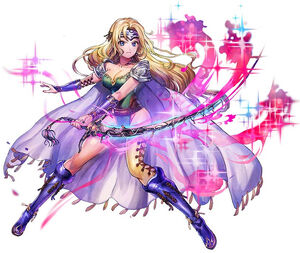 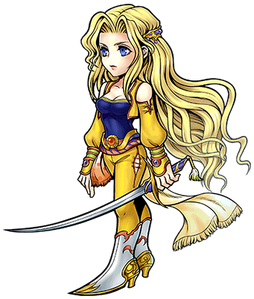 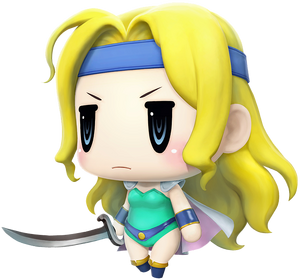 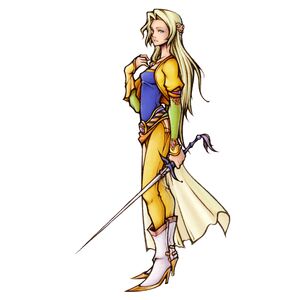 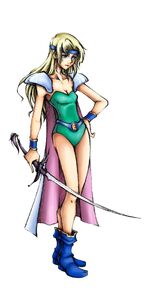 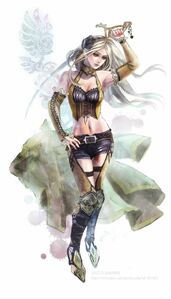