Expert knowledge of the 'Goosebumps' books.

Reading 'Goosebumps' books
Searching for someone to love

To help Zach get all of R.L. Stine's monsters back in the books

To get a girlfriend. (Both successful)

Unnamed mother
A grandmother who lives in Pasadena.

Champ is the deuteragonist from the film Goosebumps, based on the Goosebumps Novels by R.L. Stine. (the real R.L. Stine)

He is portrayed by Ryan Lee.

Role In the Film

Champ is the best friend of Zach Cooper and is a little scared of The Abominable Snowman of Pasadena (and Everything else). he was the one who wanted Zach to open the books. He also wants a girlfriend. While he is extremely socially awkward and unpopular at the start of the film, he is rather optimistic about it. For instance, early in the film, when a girl he like calls him "Chump," he happily comments that that's the first time she's ever talked to him. He mainly acts as the film's comic relief.

Champ is first seen in Madison High, sitting Next to Zach. He gives Zach his Phone Number in case Zach needs to call him. He then meets up with Zach to get inside of "Mr. Shiver's" House. Zach and Champ come across the Goosebumps Books. He talks about one in particular. The Abominable Snowman of Pasadena. When Zach Opened the Book just to shut Champ up about talking about it it released the book. He screams (like a girl) when he sees the snowman. Luckily, he ultimately finds his courage, saves his crush from the Werewolf of Fever Swamp (Who kisses him and likely becomes his girlfriend afterwards) and helps Stine, Zach and Hannah find all of the monsters and send them back in the books. So, while Champ may have started the film as a loser, he eventually manages to live up to his name. 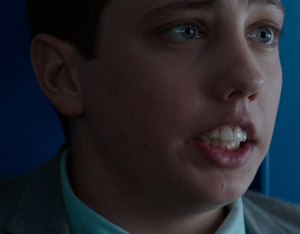 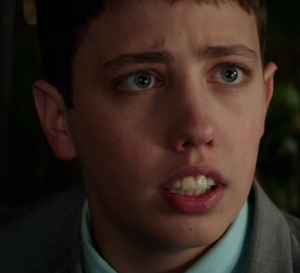 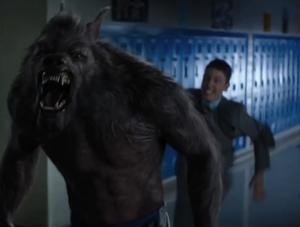 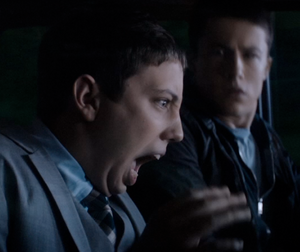 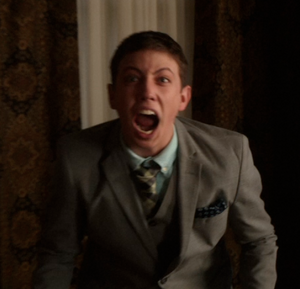 Retrieved from "https://hero.fandom.com/wiki/Champ?oldid=1712880"
Community content is available under CC-BY-SA unless otherwise noted.