Professor Xavier was created by the late Stan Lee and the late Steve Ditko. 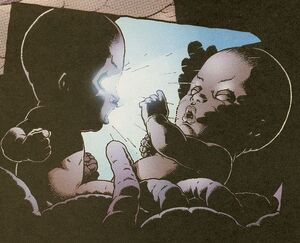 Charles seemingly killing his sister in the womb 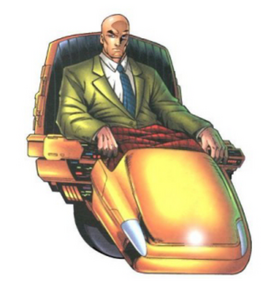 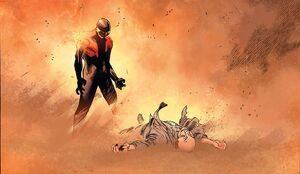 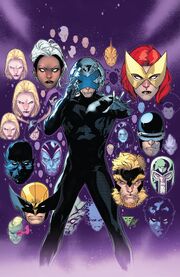 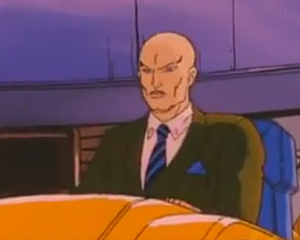 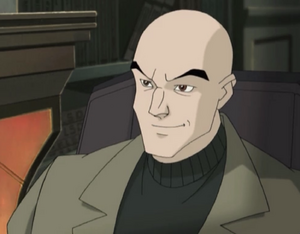 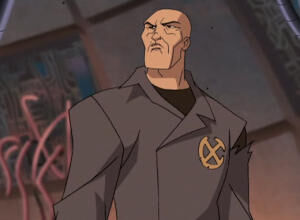 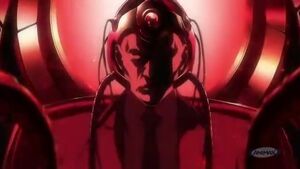 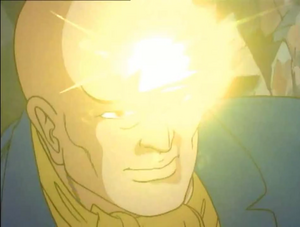 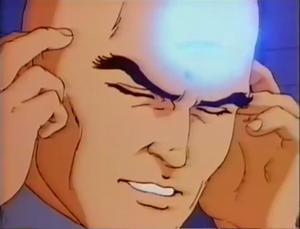 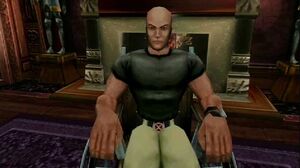 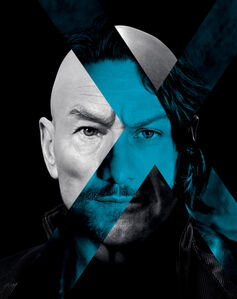 Sir Patrick Stewart and James McAvoy as Young and Old Professor X in the X-Men film series.
Add a photo to this gallery