Wanda (?)
Each others werewolfs

Charlotte & Sophie are the werewolfs/humans twins who is the Ghoul Guide scouts in Hotel Transylvania: The Series.

They are voiced by Josette Halpert.

They wears the Ghoul Guide scouts uniform, consisting of ... They also wears a beret.

In both human and werewolf form Charlotte has blonde hair and blue eyes and Sophie has brown hair and green eyes. But some features may morph, as her whiskers turn into freckles and her sock pattern on her fur turns into real socks.

In "When the Afterlife Gives You Phlegmonade",... 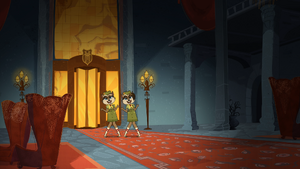 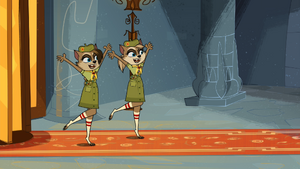 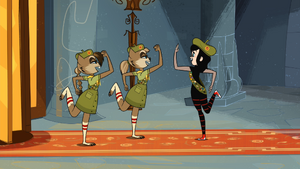 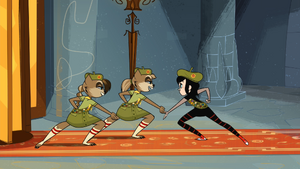 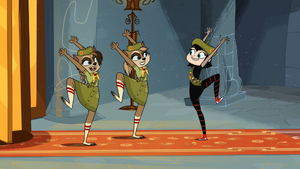 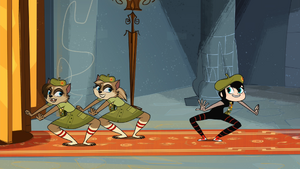 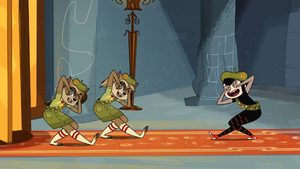 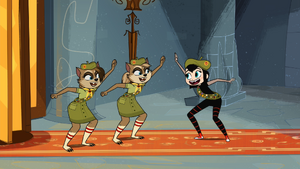 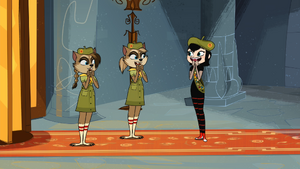 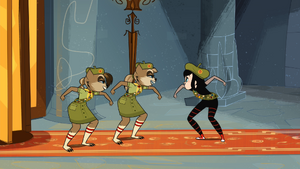 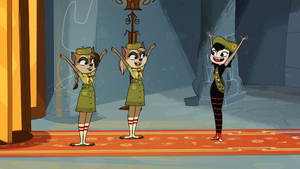 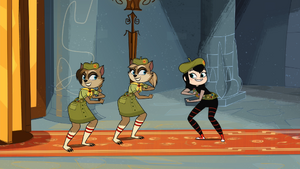 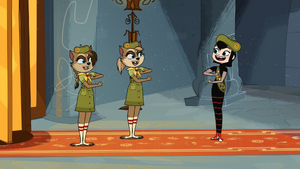 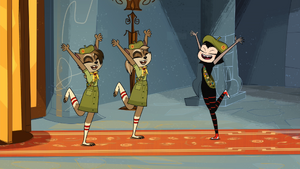 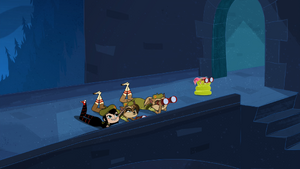 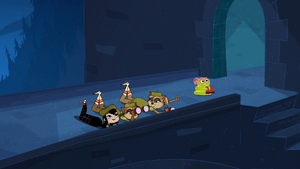 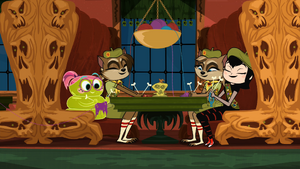 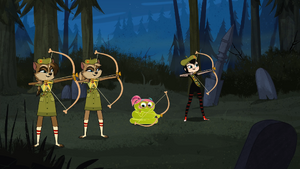 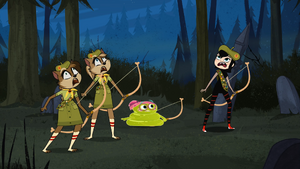 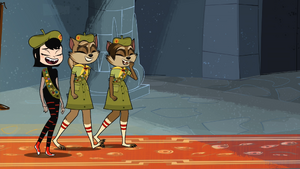 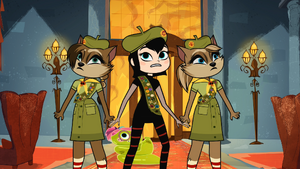 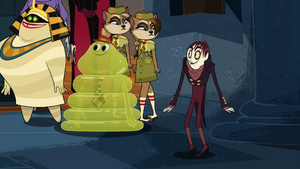 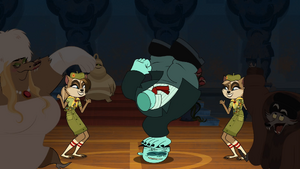 "When the Afterlife Gives You Phlegmonade"

Retrieved from "https://hero.fandom.com/wiki/Charlotte_%26_Sophie_(Hotel_Transylvania:_The_Series)?oldid=2136736"
Community content is available under CC-BY-SA unless otherwise noted.