None; probably her own style of fencing

To protect France from evil threats.

Charlotte Christine de Colde is one of the minor protagonists from Samurai Shodown series of fighting games.

In the video games, she was voiced by Harumi Ikoma who is replaced with Mayumi Shindo and currently by Afumi Hashi. In the movie, she was voiced by Sakiko Tamagawa in the Japanese version, and by Tiffany Grant in the English version.

She is a minor French noble who prefers the company of commoners. Whilst on her travels through the French countryside, she caught word of a "series of calamities" with no natural pretenses. She leaves her home to investigate and ends up traveling to Japan in order to do battle with Amakusa who is the source of the evil plaguing her home country.

Afterwards, she returns home to take part in the French Revolution. In Samurai Shodown II, she finds Ambrosia to be the further source of the malice occurring around the world and journeys again to defeat the deity. At this time, she admired Haohmaru greatly but ends her affections when she sees his lover, Oshizu. She returns to Japan for similar reasons in her other appearances.

In Sen, she learns that someone powerful is supporting the royalist faction. Charlotte, a loyal member of the civil army, decides to inspect the source in Japan. After she left the care of the reformation to her comrades, she attended a bull fighting event while traveling through Europe. By this time, one of Golba's assassins had caught up with her, attempting to take her life. Her actions spark the interest of the torero Kirian.

She is a proud woman, perceived to be a bit manly from those of her home country as she talks in the same manner as a soldier. Though harsh and boastful during fights, Charlotte is a gentle and generous wanderer who truly loves her countrymen. She generally avoids womanly attire though she will dress in it if the occasion calls for it. 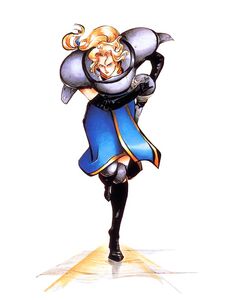 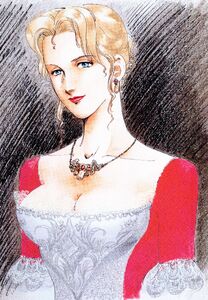 Charlotte dressed as a noblewoman. 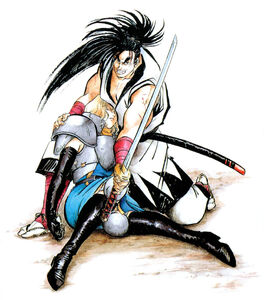 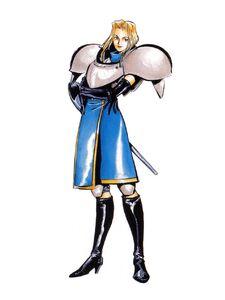 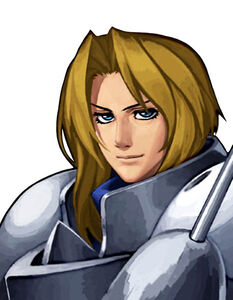 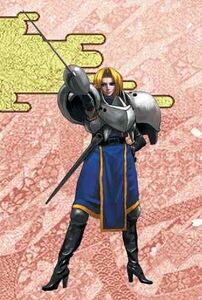 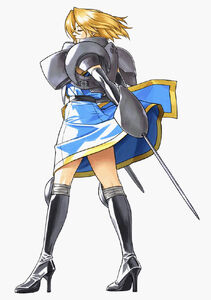 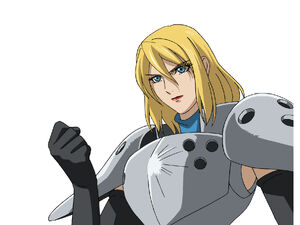 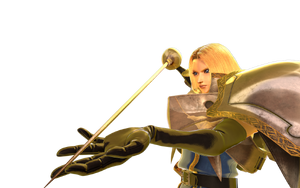 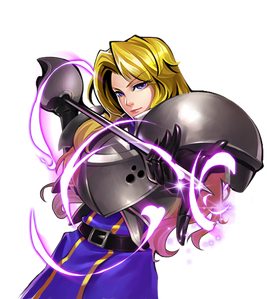 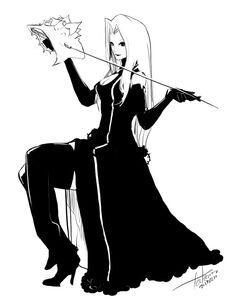 Retrieved from "https://hero.fandom.com/wiki/Charlotte_(Samurai_Shodown)?oldid=2140113"
Community content is available under CC-BY-SA unless otherwise noted.