Char (by Henry and Jasper)

Getting Ray out of trouble

Computer Intelect
Charlotte Page is the tritagonist of the Henry Danger franchise. She is one of the two tritagonists (alongside Jasper) of Henry Danger. She is a very clever girl who's best friends with Jasper Dunlop and Henry Hart, and is also Henry’s and Jasper’s co-worker at Junk-N-Stuff/the Man Cave, under Ray/Captain Man's management.

Following the final of Henry Danger, While Piper goes to college, Ray and Schwoz train The Danger Force, She and Jasper went with Henry to Dystopia to fight crime and she received some cyborg enhancements.

She is played by Riele Downs.

Charlotte has dark, shoulder-length curly hair. Her style consists of mixing designs and patterns and she often pairs tops with mini skirts or jeans. She sometimes accessorizes with denim jackets and can usually be seen wearing boots or heels.

Charlotte can be described as smart, sassy, and independent. She is level-headed and down-to-earth. She typically acts as the voice of reason, as she is always there to snap everyone back to reality. She is kindhearted, a quick thinker, and cares a lot about her friends and family. 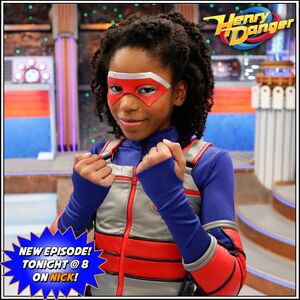 Charlotte in a Kid Danger suit 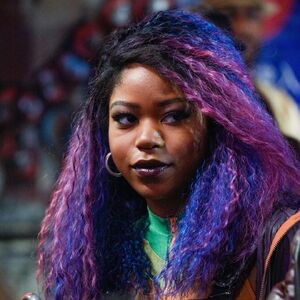 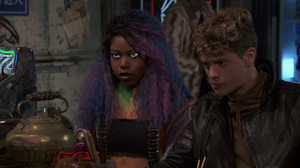 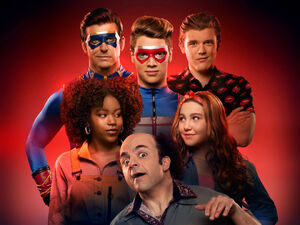