Singing songs
Having sex with women

Help the Boys and the children.

Jerome "Chef" McElroy was a recurring character in South Park. He was most famous for being the South Park Elementary cafeteria chef and the boys' go-to guy for advice, which would often result into him breaking into songs about sex. He was also known to be the boys’ closest friend.

He was voiced by the late Isaac Hayes.

Despite his preoccupations with women and sex, Chef was generally one of the few level-headed adults in South Park. In addition to dispensing advice to "the children", Chef spoke out against outrageous ideas, and helped save South Park/the world in general from disasters on numerous occasions. However, Chef was not above performing nonsensical acts, such as buying a fancy TV that he couldn't even program.

In earlier seasons, Chef was often approached by the children when they were unfamiliar with a sexual term or practice. This happened so often that it eventually got on Chef's nerves, leading him to say, "Goddammit, children, why do I always have to be the one to teach you these things?", but went on to explain to them whatever they wanted to know anyway. 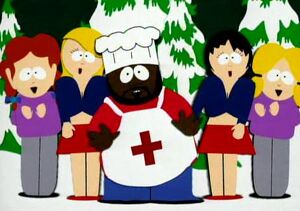 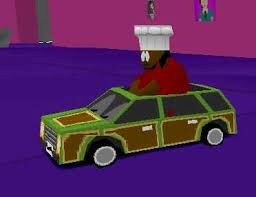 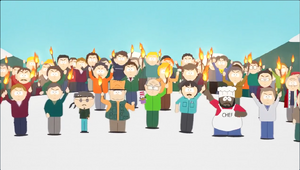 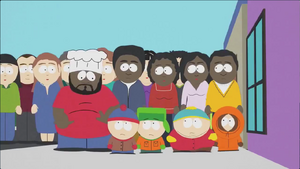 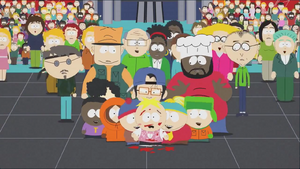 Butters Stotch praised as a hero. 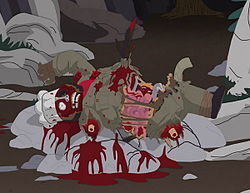 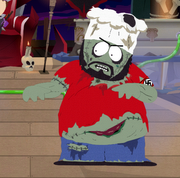