Heroes Wiki
Register
Don't have an account?
Sign In
Advertisement
in: Romance of the Three Kingdoms Heroes, Male, Military,
and 67 more

Honorable Warrior
Cheng Pu (in Chinese: 程普), also known as Elder Cheng (in Chinese: 程公), is a character in the 14th-century Chinese classic novel Romance of the Three Kingdoms by the late Luo Guanzhong, and its multiple adaptations. He is one of the generals of Sun Quan.

Cheng Pu is a warrior who is often served three rulers of the Sun family, he was said to be very resourceful, so many peoples give him the alias called "Elder Cheng". When Sun Jian joined the coalition against Dong Zhuo and attacked Hua Xiong at the ford of the Si River, Cheng Pu covered his flank, but allowing him to take the ford and be the first at Tong Gate. Since Cheng Pu reminded Sun Jian of his inferiority, Sun Jian intended to stop Dong Zhuo from abusing the powers by ferocity. After Dong Zhuo's army was defeated, Dong Zhuo even had to flee the capital, Luoyang.

In the Battle of Xiangyang, Cheng Pu was fighting the enemies, Sun Jian was shot dead by Lu Gong after being ambushed by Liu Biao's forces during the battle. Sun Ce, a son of Sun Jian who had a tragedy of compassion, Sun Jian's body was buried with his family as for now, Cheng Pu has swore to avenge Sun Jian's death and killed Lu Gong by the way. But later on, Sun Ce decided to replace his father to protect the country and send his soldiers to attack the warlord Liu Yao. At some point, Cheng Pu and other veteran generals served Huang Gai and Sun Ce.

In conquering the Wu territory, Cheng Pu defeated provincial prince Liu Yong, Wang Lan, and Yan Baihu. These decisive battles have long been freed, he allowed to capture one of Liu Yao's generals, Taishi Ci, who served Wu in later on. After Sun Ce's death, Cheng Pu participated in the campaign against Xiakou and helped General Gan Ning to battle against Huang Zu. As Cao Cao moved south, Cheng Pu cut him off the path and stopped him. He was appointed Grand Administrator of Jiangxia. Sun Quan named him Second General under Zhou Yu's command to oppose Cao Cao.

After Zhou Yu's death, Cheng Pu is quite defeated Wei general Cao Ren. Meanwhile, he assisted in the reconquest of Liu Bei's Jing Province. At the Battle of Hefei, Cheng Pu passed on the front road and defeated Wei general Zhang Liao, he launched a campaign against the bandits in Jiangxia, where later his grave monument was set up. While his fate is unknown. 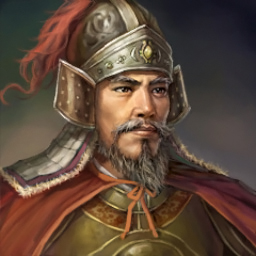 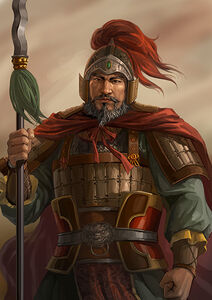 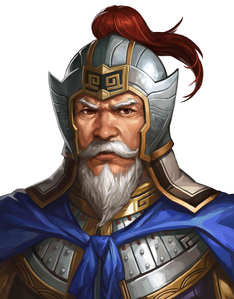 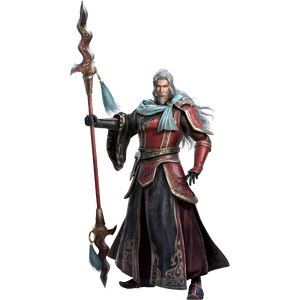 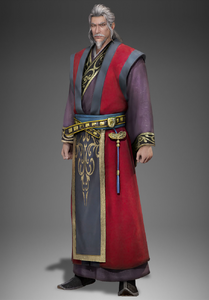 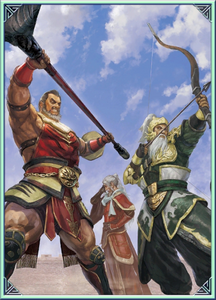 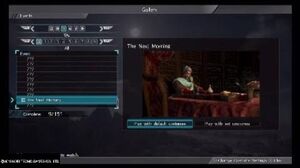 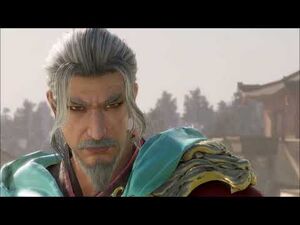