???
Chibitortomon is a supporting character of Digimon Fusion. He is member of Fusion Fighters. He can fuse to Shoutmon X2.

He is voiced by Ryōko Shiraishi in the Japanese Version and Cindy Robinson in the English Version.

He is a small turtle Digimon. 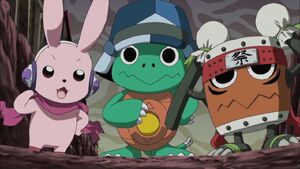 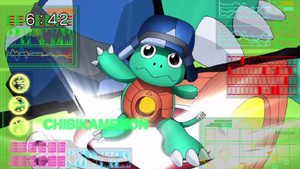 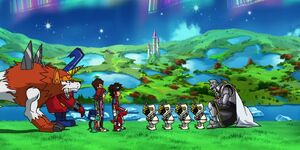 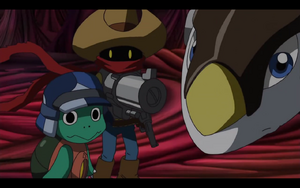 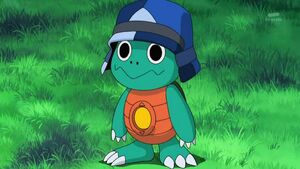