Infinity also known as Chiffon is the limitless memory and a god-like entity in the universe of Fresh Pretty Cure!. According to legends, she shall appear when ready to be used as a tool to evil. However, when she was born, she was found by Tiramisu, and raised and repressed herself into Chiffon, a baby fairy.

She is voiced by Satomi Koorogi.

In her fairy form, Chiffon usually behaves like a normal infant, laughing when she's happy and crying when she's upset or needs something. Most of the time, she is extremely cheerful and playful, often times using her magic to amuse herself and the people around her. However, Chiffon is also shown to be very sensitive, usually bursting into tears if she is frightened or scolded; and she can become very moody if she doesn't get the attention she requires. 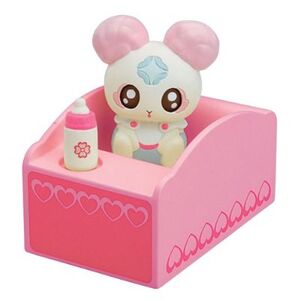 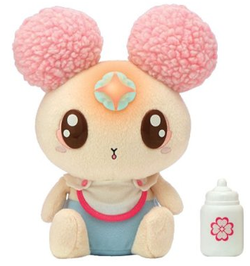 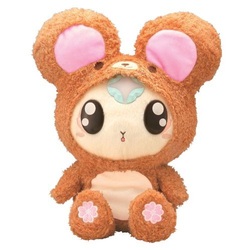 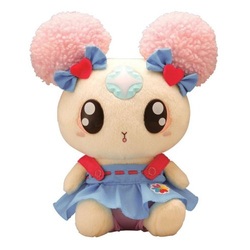 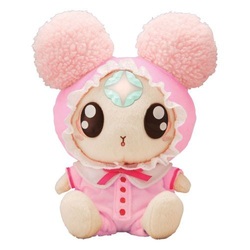