Stop Menendez and his Celerium worm (if alive, succeeded).

Chloe Lynch (b. 6/6/1994), codename Karma, is a secondary protagonist in Call of Duty: Black Ops II, and can be a playable character by the player's choices.

Chloe Lynch was born 6th June, 1994, in Chicago Illinois, and later became an employee of the Tacitus Corporation. At some time, Chloe got a tattoo on her neck that resembled the word "Karma" on Chinese, and was later known by the nickname. By 2025, Chloe resigned from the Tacitus Corporation, and became a target for Cordis Die's leader, Raul Menendez. Before leaving the corporation, she created a Celerium worm that could decrypt anything

She is mentioned in "Fallen Angel", where David "Section" Mason, Mike Harper, Javier Salazar, and Crosby go to Pakistan to investigate Menendez. When watching him, Menendez talks to his second-in-command, DeFalco, and they talk about "Karma", and how he will handle it himself.

Chloe goes to Colossus, a giant resort to enjoy herself at Club Solar, and Section and his team go to Colossus' Central Records Computer to find "Karma". Unbeknownst to them, Harper bumps into her when Section and Salazar separate from him in an elevator, and she rejects him after he hits on her. Section and Salazar go to the computer, and learn that "Karma" is a woman named Chloe Lynch, and go after her to stop DeFalco from getting to her first.

Harper meets up with Chloe in the club after being notified by Section, and tells her that Raul Menendez's group is coming for her, and meets Section. DeFalco comes to the club and starts taking hostages and shooting civilians, and tells Chloe to come forward to save innocent lives.

Chloe does so after breaking free from Harper, and is taken hostage as DeFalco orders his mercenaries to open fire. Chloe is taken away while DeFalco detonates explosives over Colossus, and Section and his team go after her.

If DeFalco gets away with Chloe, the team fail to rescue her, and she is taken captive to Yemen, but she can be rescued in the strike force mission "Second Chance" if this is the case. If Section confronts and kills DeFalco before he can escape, Chloe will go with Section's team to the USS Obama and join the Joint Special Operations Command (JSOC).

If Chloe was rescued from Yemen, or if DeFalco was killed, then on the ship, Chloe works on decrypting Menendez's network, and decodes it for the team, telling them that Quantum doesn't crack easily. The team realize that Menendez will attack on 19th June, Freedom Day, and Section informs Admiral Briggs of the trap. If Chloe is not rescued, the CIA Nerd will take her place.

Section and his team capture Menendez, but with the cost of either Harper of Farid's life (depending on player's choice), and is taken to the USS Obama. After Menendez breaks free after being interrogated by Section, and Menendez's forces attacking the ship, Chloe stays with Admiral Briggs - and determinantly Farid - at the hull.

Menendez, along with DeFalco or an unnamed merc (depending if Section killed DeFalco earlier), enters the room and has Admiral Briggs subdued, and Salazar reveals that he was working with Menendez, and he or DeFalco will attempt to kill Chloe. If Farid is dead, Chloe will be killed by DeFalco or Salazar, but if he is alive, Farid will sacrifice himself to save her, and kill DeFalco if alive.

Her potential fates are as follows:

After her death or survival, Menendez uses his Celerium chip to hack into the United States' network, controlling the drone fleet. If she survived the event, Chloe will trace the source that was controlling the fleet, and if all the Strike Force missions are completed, Chinese forces will aid the navy and stop Menendez's forces from destroying the USS Obama. Section will succeed in either killing or capturing Menendez in Haiti, stopping him and ceasing attacks from Cordis Die.

Karma manages to find the Celerium worm attacking the power grids all over the world, and manages to disable to stop the attacks, and preventing Menendez from being able to escape from his prison cell if captured. She will be interviewed by Jimmy Kimmel (even if Menendez is killed), and taunts Menendez on television, as she knows that he is watching. 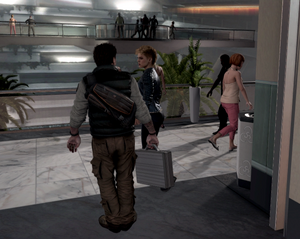 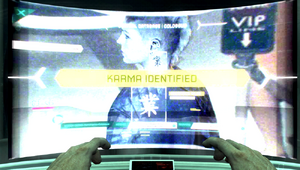 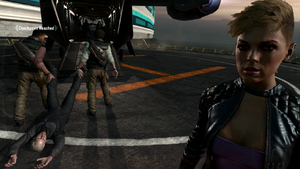 Chloe if DeFalco is killed (determinant). 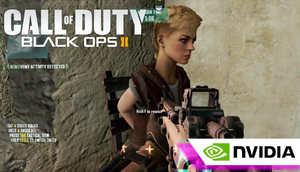 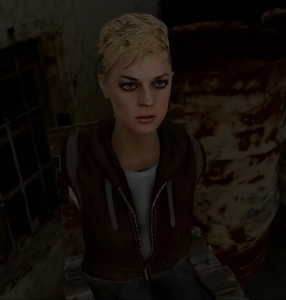 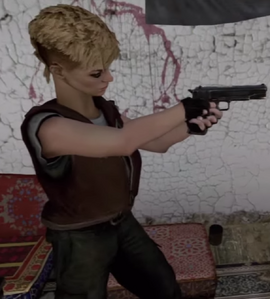 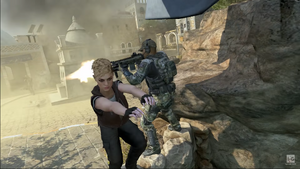 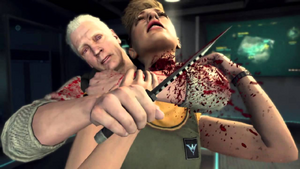 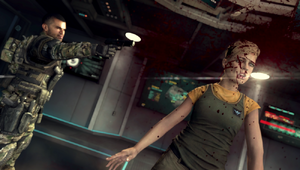 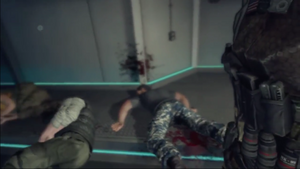 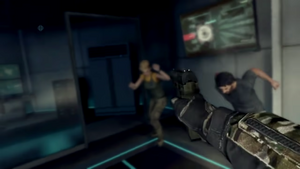 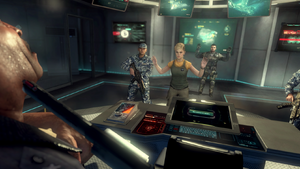 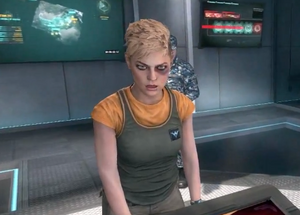 Chloe alive if Farid was alive in "Odysseus" (determinant). 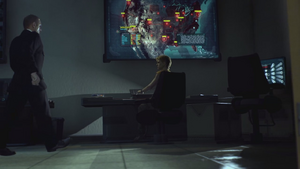 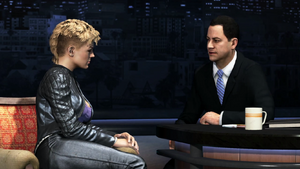 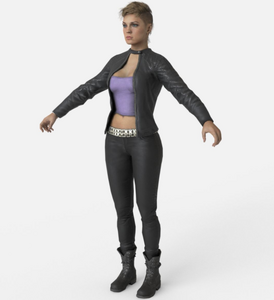 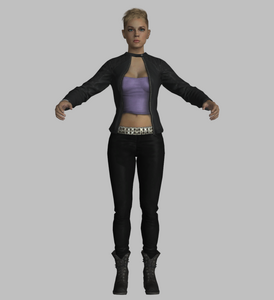 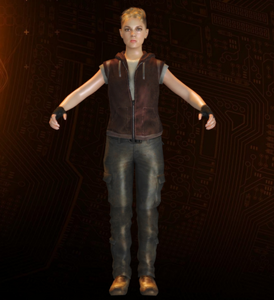