Supporter
Chloe (originally known as Koharu in the Japanese version) is a childhood friend of Goh. She was born in Kanto just like Ash.

Her bag she carries is colored brown with gold accents and consists of pockets.

Chloe is a rather stoic and level-headed girl. However, she has expressed exasperation at Goh's boastfulness and hyperactivity. 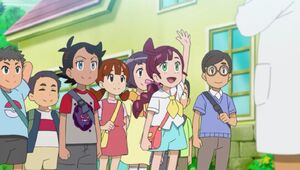 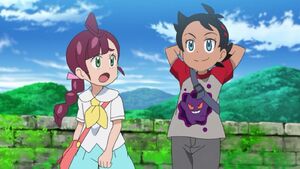 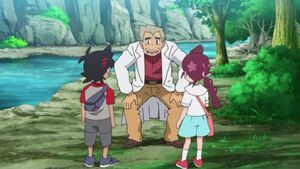 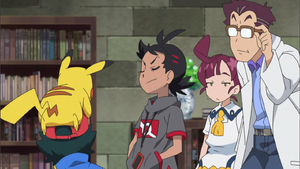 Retrieved from "https://hero.fandom.com/wiki/Chloe_(Pokémon)?oldid=2034092"
Community content is available under CC-BY-SA unless otherwise noted.