Member for the Justice League

Eating
Reading comic books
Playing video games
Very loyal to anybody who ask for her help.

Take down bad guys with her detective and computer skills.

She is portrayed by Allison Mack.

Chloe was originally a character created exclusively for the series until she made her mainstream DCU Appearance in September 29 2010.

Born in early 1987. At some point, Chloe (along with her mother) was infected by Kryptonite, but her mutation remained dormant for years. From an early age, Chloe was interested in journalism and mysteries. As a result, she'd frequently write stories about alien abductions and the Loch Ness Monster.

In 1995, Chloe's mother was committed to a mental institution, mistakenly diagnosed with a hereditary mental disorder. However, rather than being told the truth, the young Chloe was allowed to believe that her mother had abandoned her.

Five years later, Chloe and her father moved to Smallville, where she met and befriended Clark Kent and Peter Ross. 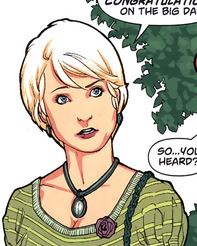 Chloe Sullivan in the DC Universe 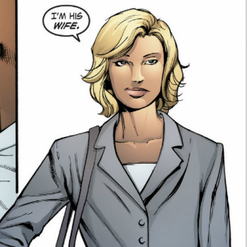 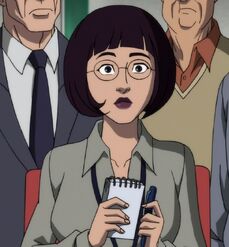 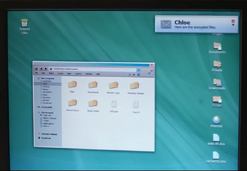 Chloe's message cameo in Supergirl
Add a photo to this gallery

Retrieved from "https://hero.fandom.com/wiki/Chloe_Sullivan?oldid=1957658"
Community content is available under CC-BY-SA unless otherwise noted.