Motormouth
Scaredy Chris (by the gangsters)

Chris is a street fighter from America. He is a natural-born fighter who created his own fighting style via a series of intense and wild battles on the street fighting arena. He wanders around the world to confront fighting masters and establish him as a household name among fighters. He listens to a song called “Covering the Sky with Hands” and feels traumatized by his past. In the past, his family was poor and had no food to eat at all. Sadly, there was war, hunger, and despair in the streets. While he was feeling hungry, he went to a bakery and took something to eat but the selfish bakery store owner stopped him. His friend Matt came in and wrapped him around and ran away from the selfish bakery owner. After they escaped, Chris is very grateful for Matt for helping him, but Matt gets beaten up by a bunch of gangsters and dies. After waking up by a dream, he is not comfortable with the sadness of losing his precious friend. He fights against the gangsters and he changes little by little as he makes a new friend named Kyle. After hearing the news of Dr. Shade's death, Chris felt upset and wants to avenge his fate. Later, Kyle was captured by Delta-M. Chris joined Kang's group to go rescue Kyle and stop Delta-M.

Chris's normal form is a 12 year old boy with with a brown headband and a bandage on his nose. He wears a blue shirt with a belt around with neck which shows an x and wears a black and yellow shirt under his blue shirt and wears jeans with dark blue shoes. His wrists has red wrist guards which helps him control the yo-yo.

His initial design resembles Terry Bogard from Fatal Fury. He has a low ponytail, a blue and white cap, a grey shirt with a tan short sleeved jacket, fingerless black gloves, and blue jeans with chains.

In his evolved form, Chris is now 15 years old. He wears a beige and black striped scarf with a long-sleeved red shirt with a white shirt underneath with lapel-pins on the red shirt, blue jeans with the word punk on both of his knees, a pair of googles on his head, and he wears rollerblades.

In his ultimate form, Chris is now 18 years old. He wears a white shirt with a black jacket with yellow stripes, black jeans with red belts, and wears white gloves. On his head is a star shaped leather headband with a golden circle with an x.

Chris is a outgoing, cheerful, free-spirited, and a kind-hearted boy who values ​his ​friends very much and he deeply cares for his late best friend Matt a lot. Chris is also a brave and adventurous boy who never gives up and is willing to protect everyone. He smiles to keep his friends happy and Chris is strong-willed compared to Kyle.

Chris can strike his foes down his yo-yo by swinging it, enlarging it and ride on it like a wheel, powerful dances, and his ultimate form has a yo-yo with one control electricity and the other one with the power of fire. He is skilled with powerful swings and swift rollerblading skills. 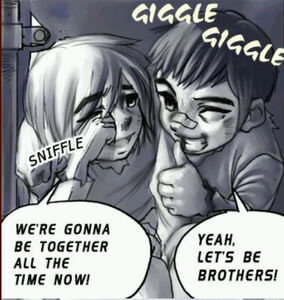 Chris and his best friend Matt. 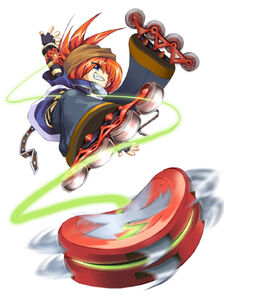 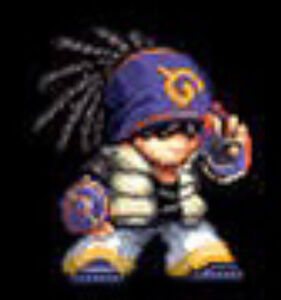 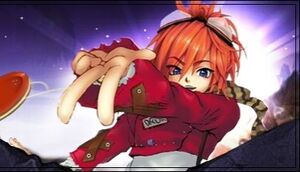 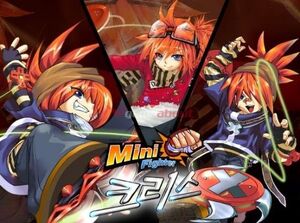 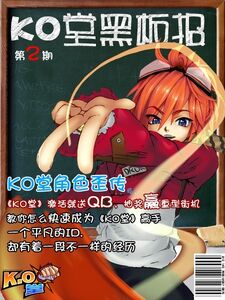 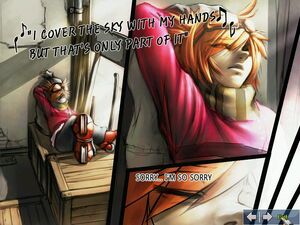 Chris gets traumatized from his past. 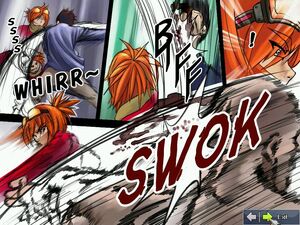 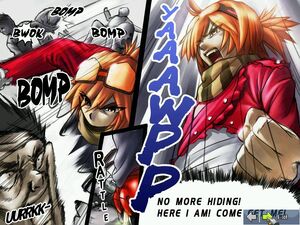 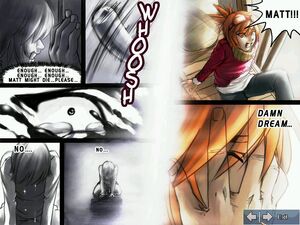 Chris wakes up from a dream. 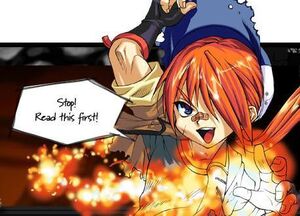 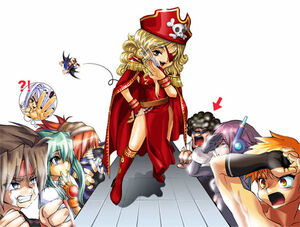 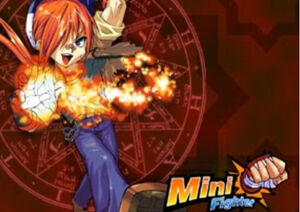 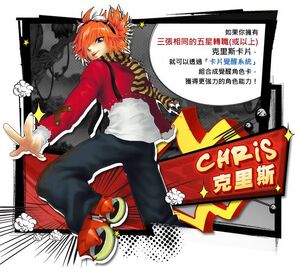 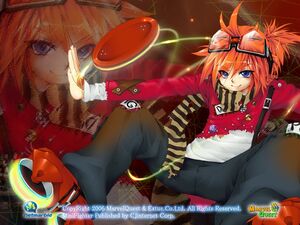 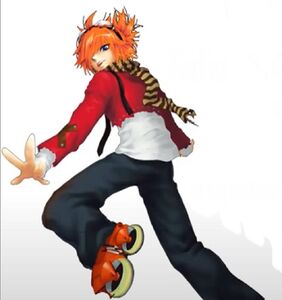 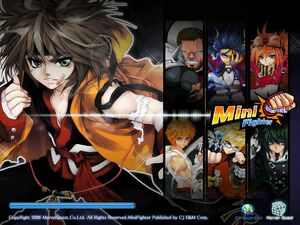 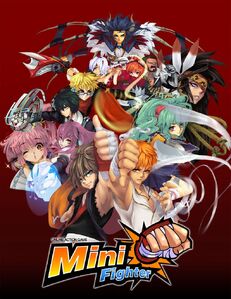 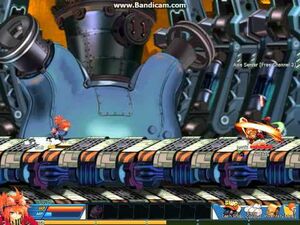 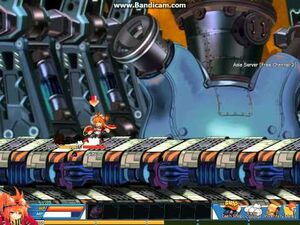