Cindy Bear is a cartoon character created by Hanna-Barbera Productions. She is one of the primary supporting characters of the Yogi Bear franchise as well as a regular in the stable of frequently appearing Hanna-Barbera animated personalities.

She was originally voiced by the late Julie Bennett as an adult and Kath Soucie as a teenager, and as of 2021, Cindy is voiced by Grace Helbig.

She is an anthropomorphic bear with light brown fur. She usually wears a flower behind one ear and often carries a parasol.

She has a southern accent. 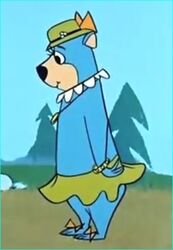 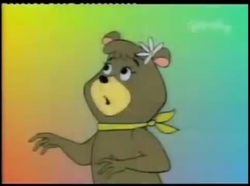 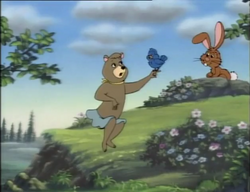 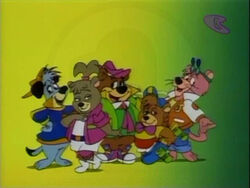 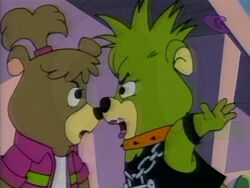 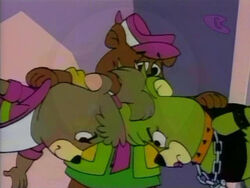 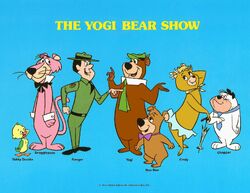 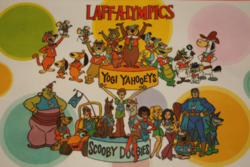 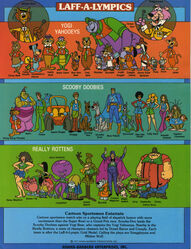