Cindy Bear is a cartoon character created by Hanna-Barbera Productions. She is one of the primary supporting characters of the Yogi Bear franchise as well as a regular in the stable of frequently appearing Hanna-Barbera animated personalities. Cindy was originally portrayed by voice actress Julie Bennett, who reprised the part for most of her appearances from the 1960s through the 1980s.

Cindy is an anthropomorphic bear with light brown fur. She usually wears a flower behind one ear and often carries a parasol.

Cindy has a southern accent. 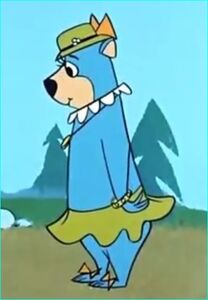 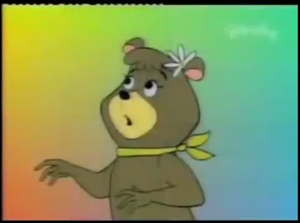 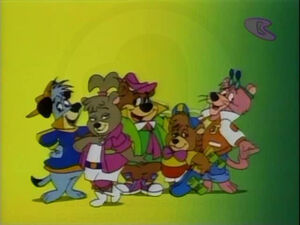 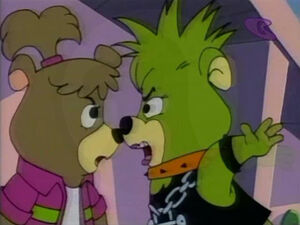 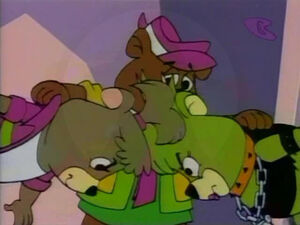 Add a photo to this gallery
Retrieved from "https://hero.fandom.com/wiki/Cindy_Bear?oldid=1490887"
Community content is available under CC-BY-SA unless otherwise noted.