The Circus Troupe in TimeSplitters 2 makes several appearances in side-missions.

Though not the main heroes of the story, they are the heroes of several side-plots in the games. 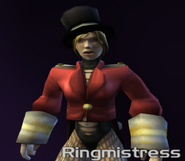 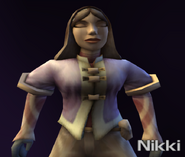 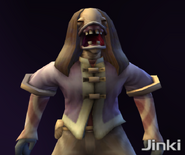 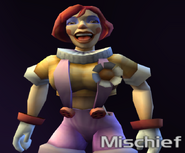 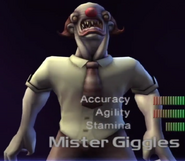 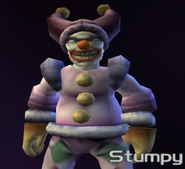 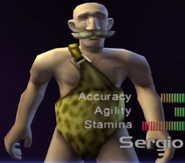 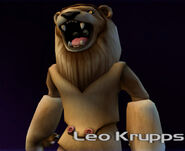 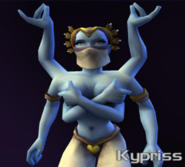 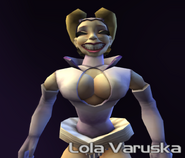 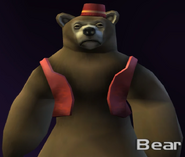