Save up enough money to buy back her body. (succeeded)

Save Tetsuro from Queen Promethium. (succeeded)

She was voiced by Yōko Asagami in the Japanese version and Janyse Jaud in the English version of the film and Chiyoko Kawashima in the television series.

Her original appearance is unknown. In her mechanized body, she appears as a light blue transparent made of clear crystal glass.

She is calm and collected person, and quickly becomes friends with Tetsuro shown both in the manga, films and TV series.

Most of Claire's past remains unknown, but at some point, she became a machine. However, unlike the ones who gave up their humanity, Claire's vain mother forced her to become a machine against her own will. Later, she becomes a waitress and works on the 999 train to save up enough money to buy back her human body, which is stored on Pluto.

In the television series, when she detonates her power cell, Claire sacrifice herself to save Tetsuro and destroy the physical hallucination that was trying to pull Tetsuro off the train and protecting him from Queen Promethium in the film. Claire is later revived and seen again in Eternal Fantasy, having been mysteriously reassembled out of the scattered shards of glass to which she had been reduced while saving Tetsuro. 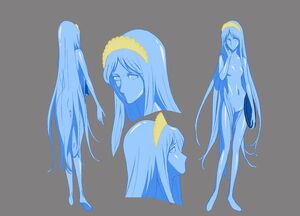 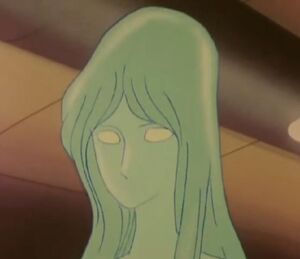 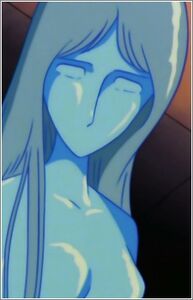 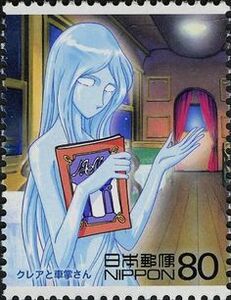 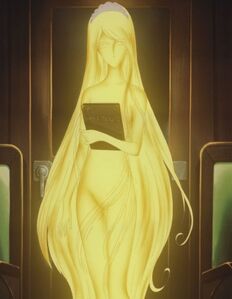 Claire glowing.
Add a photo to this gallery
Retrieved from "https://hero.fandom.com/wiki/Claire_(Leijiverse)?oldid=1663742"
Community content is available under CC-BY-SA unless otherwise noted.