Queen Rayla, also known as Queen of the Clouds, is one of the supporting characters in Barbie and the Magic of Pegasus. When Annika is attacked by Wenlock and rescued by Brietta, but she fled to the Cloud Kingdom. There, she met Queen Rayla the ruler of cloud kingdom, Rayla resides in a beautiful castle built on top of the clouds, where it floats in the sky. In the gleaming hall, she sits on her throne and was believed to have magical powers and she has three daughters named Rose, Lilac, and Blush.

When Wenlock turned Brietta into a pegasus, Brietta fled to the Cloud Kingdom where she long lived for many years. Before Annika and Brietta's journey, Rayla gave them a bell to ring whenever they need their help. In the end, Rayla is seen with Brietta, releasing the Wand of Light into the clouds. 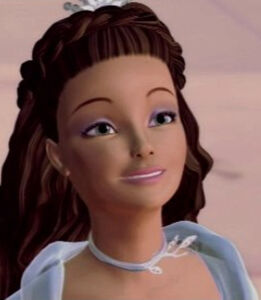 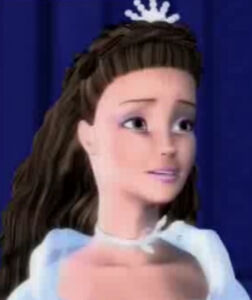 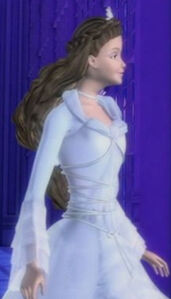 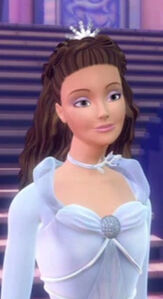 Retrieved from "https://hero.fandom.com/wiki/Cloud_Queen_Rayla?oldid=1622118"
Community content is available under CC-BY-SA unless otherwise noted.