Start a Wiki
Coffret is one of the mascots in Heartcatch Pretty Cure!. He is living with Erika Kurumi and is her partner when she needs to transform into Cure Marine.

Coffret is very honest and is never afraid to speak what is on his mind, which sometimes makes him look rude. His personality is very much like that of Erika, so they rarely argue. 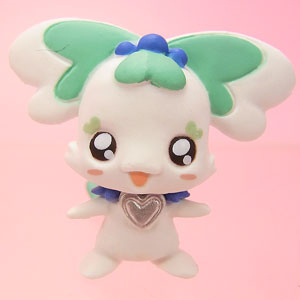 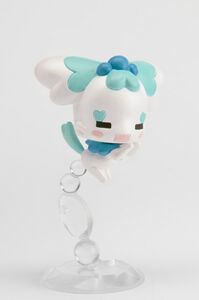 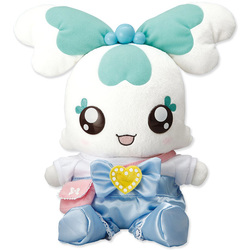 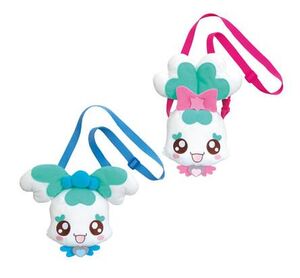 Retrieved from "https://hero.fandom.com/wiki/Coffret?oldid=1628271"
Community content is available under CC-BY-SA unless otherwise noted.