Cole is the overall tritagonist of LEGO Ninjago: Masters of Spinjitzu. He is the Black Ninja and Master of Earth who was one of five chosen five warriors to protect the Green Ninja. Of all candidates, Master Wu choose Cole along with Jay, Zane, Kai, Lloyd and Nya for training. The five became close friends over the course of their training. They would go on to fight against the Serpentine and later the Stone Army. After Lloyd defeated The Overlord and his father was purified of evil, peace resumed until Pythor returned to aiding The Overlord in becoming the Golden Master and commanding the Nindroid army. It was during this time of peace that Jay and Cole began to form affections for Nya. The conflict would come to an abrupt end when Zane sacrificed himself to vanquish The Overlord.

Cole and his compatriates parted ways with Zane gone; However the team would reunite upon finding that Zane survived. Cole and the Ninja traveled to Chen's Island to compete in the Tournament of Elements. During the Tournament Cole would make amends with Jay over their competing affections towards Nya. The Ninja would ally with the Elemental Masters to fight the army of Chen. After the campaign, the Ninja battled a legion of malevolent spirits lead by the evil Morro, of the Cursed Realm.

In an effort to learn Airjitzu, the Ninja went to Yang's Airjitzu Temple. After acidentally dropping the scroll, Cole turned into a ghost. Even after his transmographication, Cole did what he could to aid his still living friends in defeating a barrage of hostile ghosts. After the battle in the city of Stiix, Nadakhan the Djinn appeared from the Teapot of Tyrahn and planned to arrest the Ninja after discovering the status of the Realm Crystal as told by Cyrus Borg's Infovison. Once Cole and his allies escaped from Kryptarium Prison, Captain Soto told them about the one thing that can slow a Djinn down: the Tiger Widow venom, which is located on one island where the Tiger Venom spider resides. During a mission to rescue Jay and stop Nadakhan, the remaining Ninja used all of their wishes and soon get captured by Nadakhan with his blade, the Sword of Souls (except for Jay and Nya). The events of Season 6 would later be undone by a mystical wish made by Jay.

Going back to the Day of the Departed, Cole found Yang was responsible for turning him into a ghost. Yang had tricked Cole into opening the Departed Realm - which revived the Ninjas' old enemies. As his allies fought the villains, Cole fought off Yang and his students. Once Cole allowed Yang's students to make amends with Yang, changing them to humans. Cole himself traveled through the Rift of Return, becoming human once again, though he still has a ghostly scar across his forehead.

He is voiced by the late Kirby Morrow, who voiced his father Lou, Mr. Pale, and Gravis, Miroku from Inuyasha, and Teru Mikami from Death Note. while his movie voice is provided by Fred Armisen.

Cole's default attitude seened to remain calm and practical. In truth however, Cole lacked direction and purpose. When Wu offtered him training as an Earth Ninja, Cole saw an opportunity to make more of himself. Cole is a standard good Samairitan who feels a sense of ccomplishment for a job well done. It is not uncommon for Cole to lose sleep due to repeatidly fine-tuning battle tactics.

He also, similarly to Zane, shows a selfless trait when he lets Jay win the battle in the tournament of elements so Jay doesn't get his power stolen.

As a representative of the element of earth, Cole has built up great physical strength and endurance - even to supernatural degrees. At full power, Cole can manipulate the earth below his feet, throwing rocks, manifesting clouds of dust, creating fissures, creating fissures, or even outright earth-quakes. As one of the Ninja, he can also adept at Spinjitzu and Airjitzu. 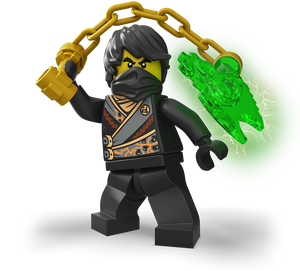 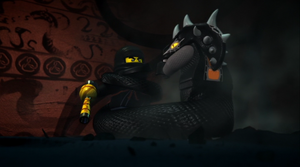 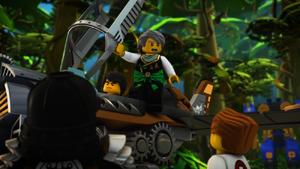 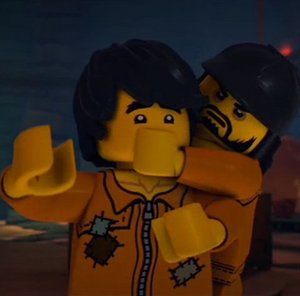 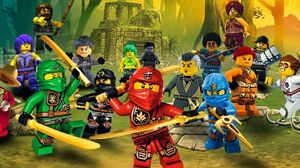 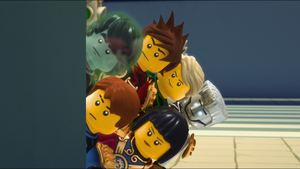 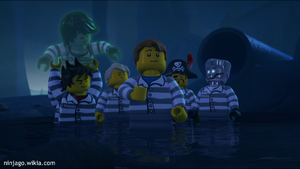 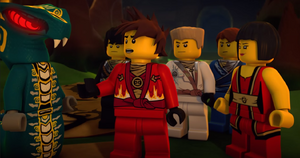 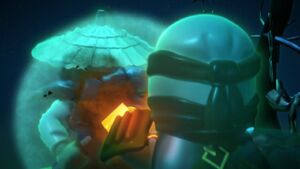 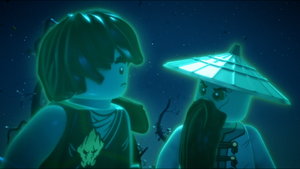 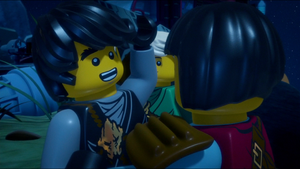 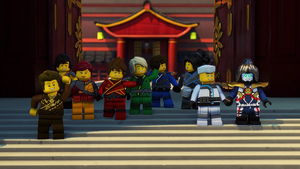 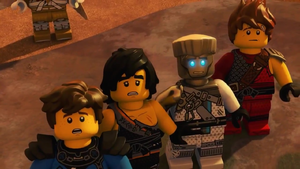 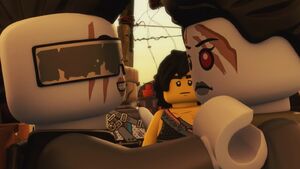 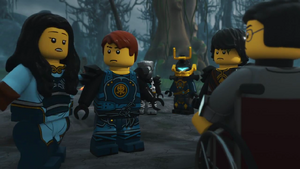 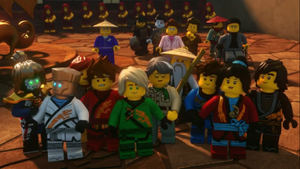 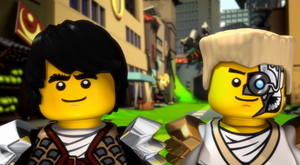 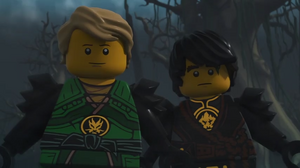 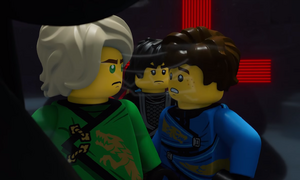 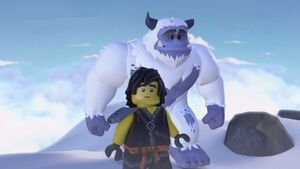 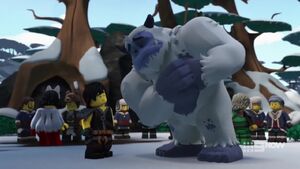 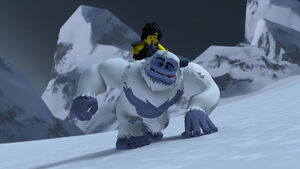 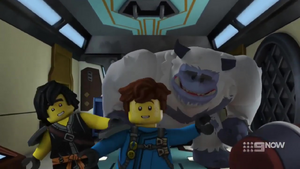 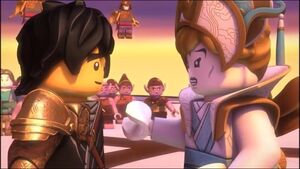 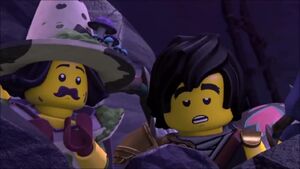 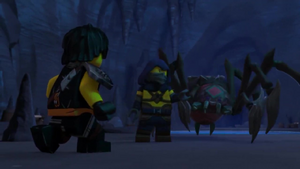 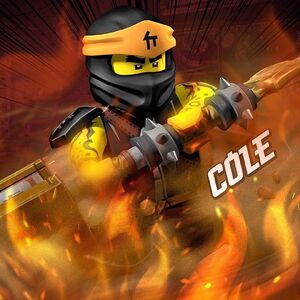 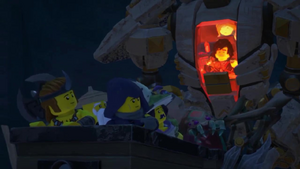 Cole's Voice Actor: Kirby Morrow's dedication at the end of the Seabound episode, "The Turn of the Tide." 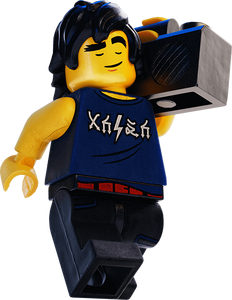