Cologne was once Yuri Tsukikage's fairy partner in Heartcatch Pretty Cure!. He, along with Cure Moonlight, protected the Tree of Hearts until he died protecting her. As all other fairy partners have been shown to give Pretty Cure their Pretty Cure Seeds, it is highly likely that he did the same. He was also Chypre and Coffret's upperclassman, making him possibly a powerful fairy.

Cologne was very calm and caring for his partner. Unlike the other fairies, he was mature in thought and action. He worried about Cure Moonlight constantly for taking the burden of Pretty Cure, but understood the kindness in her heart.

He is voiced by Akira Ishida. 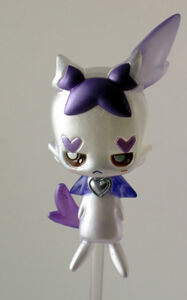 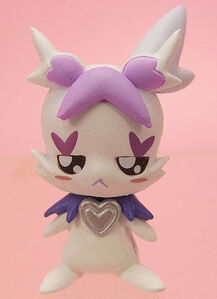 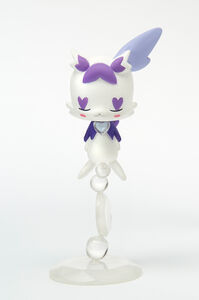