Commander of the 212th Attack Battalion

End the Clone Wars and serve the Republic.

Cody was clone marshall commander, leading the 212st Battalion along with General Obi-Wan Kenobi. Cody was one of the most notable and important clones during the Clone Wars and in the Republic, serving as Kenobi's right hand man and the leader of important war shifts.

Cody later joined the Empire, as he attempted to execute Kenobi when Order 66 was received to all clone commanders.

Commander Cody leads the 212th Attack Battalion and was Obi-Wan Kenobi's second-in-command. A cautious but highly capable soldier, he and Captain Rex have become close friends over a number of missions.

Few Jedi and clone officers develop a bond as close as the one between Obi-Wan and Commander Cody. Engagements at places such as Ryloth, Black Stall Station, and Geonosis have taught Cody to respect Obi-Wan's skill as a warrior, and Kenobi has come to trust that Cody would never let him down. Cody fought loyally and bravely alongside General Kenobi on many missions in the Clone Wars, including Lola Sayu and Utapau. They had established an easy-going pact.

During the Battle of Utapau, Commander Cody led his team of men into Pau City, along with Parjai Squad and various other paratrooping squads. During the attack, Kenobi dropped his lightsaber, which hit the ground in front of him, and he would later return it to the General.

As Obi-Wan engaged Grievous in a fierce lightsaber duel, Cody battled the droid forces. It was during the fighting that he received Order 66 via an encrypted channel from Darth Sidious. Despite being comrades-in-arms with Kenobi, Cody's loyalty was suppressed by his clone indoctrination(his control chip). In response, Cody ordered one of his AT-TEs to fire at Kenobi and his varactyl mount, Boga, causing the two to plummet to the bottom of the sinkhole. 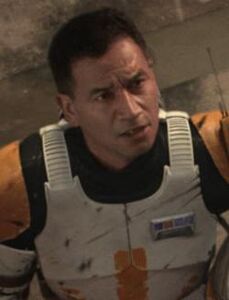 Cody, unmasked, right before he recieves Order 66 from Darth Sidious. 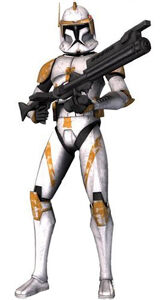 Cody in his Phase I armor.

Cody with his general. Obi-Wan, while clad in his Phase II armor.

Cody brings a message to Obi-Wan. 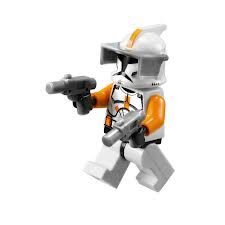 Cody, in his Phase I armor, as a LEGO minifigure. 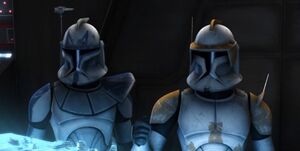 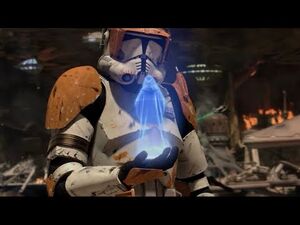 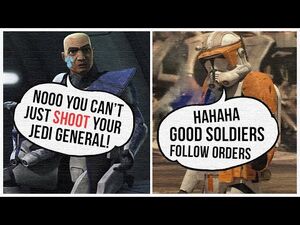 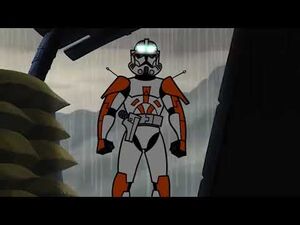 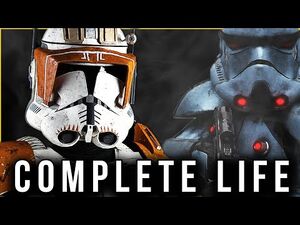 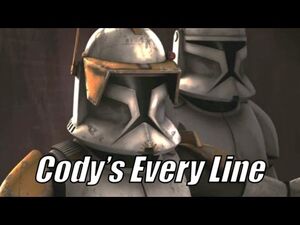 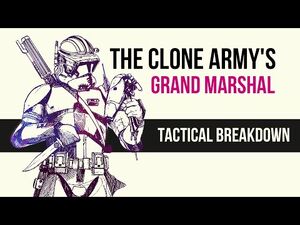 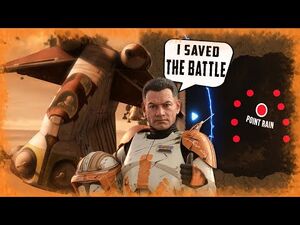 How EVERYTHING Went Wrong in the 2nd Battle of Geonosis 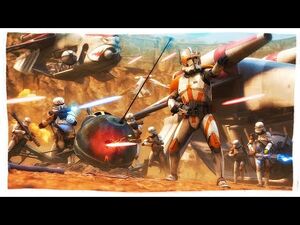 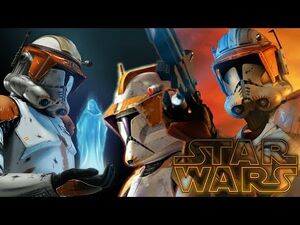 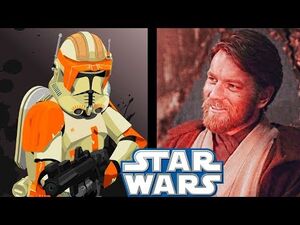 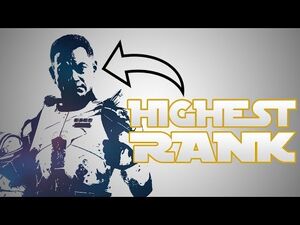 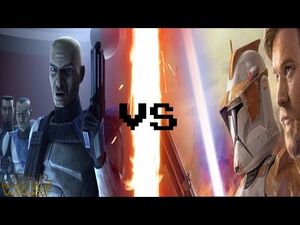 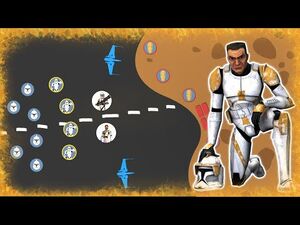 Why the Battle of Sarrish Left Cody SHATTERED -Battle Map- 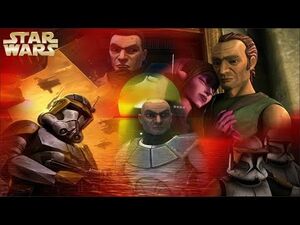 What if Commander Cody found Cut Laquawne instead of Rex?