Hanging out with his friends.
Avoiding hostile SCPs

Live out a "normal" existence.

Connor Cornwall is the main protagonist of Confinement, an internet web cartoon series based on elements from the SCP Foundation. He is a seemingly human SCP that possesses the unique anomalous ability of "regenerative immortality" that works as a Disposable Class personnel for the foundation.

Although he does not appear in any actual SCP articles on the website, Connor is suspected to be a Thaumiel Object Class SCP as he is an anomaly that aids in the containment of other SCPs but is not fully human.

Connor is a man in his early 20s with black/darkish brown hair with brown skintone, a sign of his Inuit family roots on his mother's side. He wears the standard orange jumpsuit uniform commonly worn by D-class test subjects for clothing. As a child his hair was longer, and his appearance has largely remained the same with the except of his chin stubble and his hair being shorter.

Connor is a laid-back and sarcastic young man, though it lessens over the course of the series possibly due to Natalie's influence. He also is cynical and caustic, but that is mostly from being raised and living in the Foundation since he was a baby. Although he does not admit it, he desires freedom and wishes to see the outside world. Nevertheless, as a Thaumiel class SCP, Connor is a good-natured and heroic man despite his seeming indifference and uses his powers to help deal with the Foundation's problems and dangerous SCPs.

Connor was abandoned by his mother when he was a newborn baby after being left inside a car in an empty parking lot. His anomalous abilities became apparent when he died repeatedly due to heatstroke, which led to the car being filled with his dead bodies. After being discovered by agents of the SCP Foundation, Connor was brought into their custody and would spend his entire childhood within the foundation's child centers. During this period Connor met many infamous and famous SCPs being kept and held by the foundation as he tried to befriend some of them, one being an instance of SCP-2967 named Gilbert which would become his first real friend as a child.

At point during this period Connor was told he had a mother and became quite depressed after hearing the news. Later on possibly around his late teens, Connor was moved to an foundation testing facility and quickly became a well known D-class test subject due to his regenerative immortality ability as he helped the foundation in their testing of various SCPs. 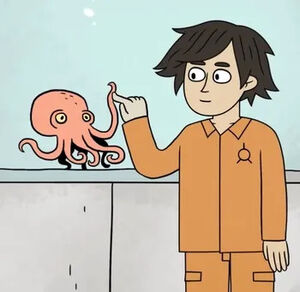 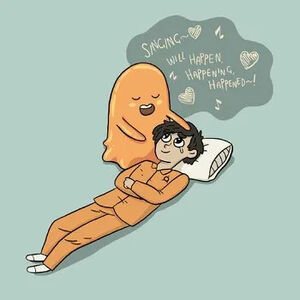 Connor being comforted by SCP-999. 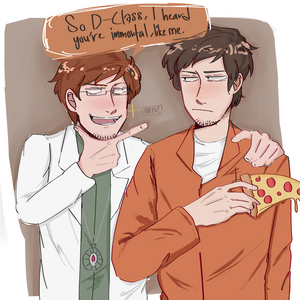 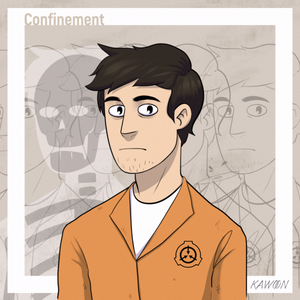 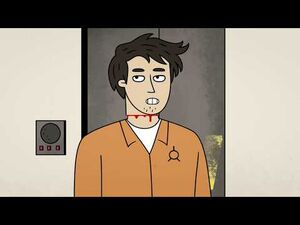 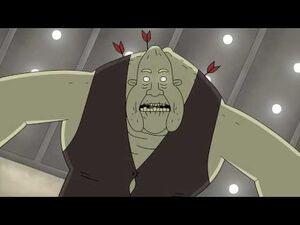 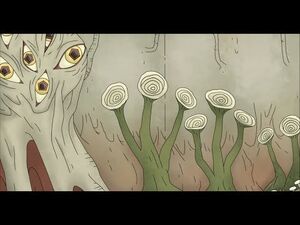 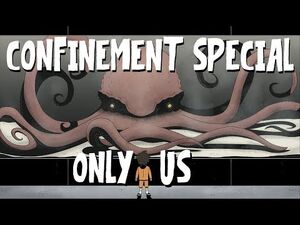 SCP Confinement Special - Only Us 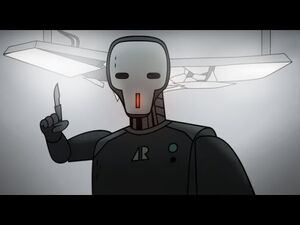 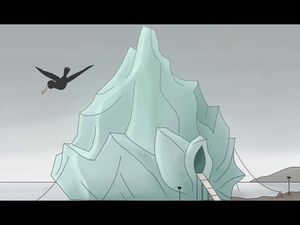 Confinement Ep4- The Girl in the Iceberg 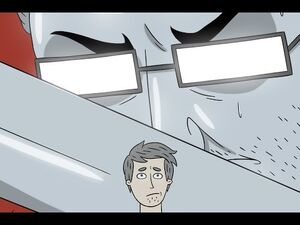 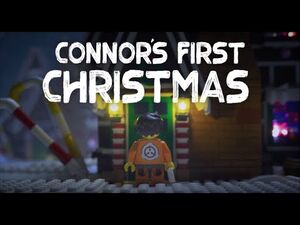 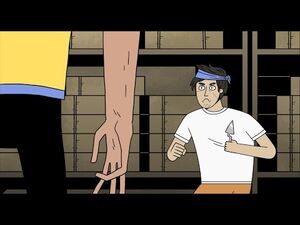 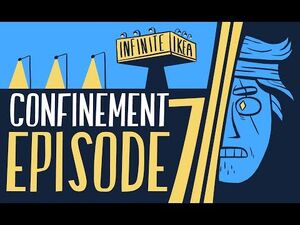 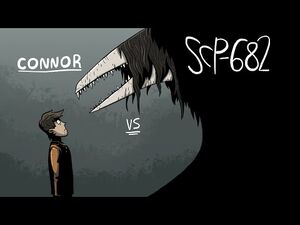