Barbie and The Three Musketeers

Spending time with Louis and her friends.

Corinne D'Artagnan is the main protagonist in the 2009 animated film, Barbie and The Three Musketeers. She is a country girl from Gascony in France who travels to Paris to become a musketeer, where she becomes a friend of three other girls that have her same dream named Viveca, Aramina, and Renée. Her love interest is Prince Louis.

Corinne is the daughter of the brave musketeer Charles de Batz-Castelmore D'Artagnan, and she spends most of her time practising her skills because she and Miette, her cute kitty, want to become a musketeer (Miette calls it "Mus-CAT-eer").

She is 17 now, and her mother lets her go to Paris. When her mother gives her some money if she needs anything. She goes to Paris with her father's horse, Alexander, who knew the way. When she gets there, she straights up to Treville, the leader of the musketeers, to talk, but he refuses her because girls can't be musketeers, which makes her really mad. A dog named Brutus chases her cat and she bumps into three girls named Viveca, a designer, Renée, an archer, and Aramina, a romantic dancer.

The chase ends at the castle and saw Madame de Bossé firing a maid (who is later revealed to be named Constance), then she sees Corinne, and she was hired as the first job to apologize for what she has done to them; Corinne has to clean the ballroom floor by using just a little brush (possibly a toothbrush). That night, Corinne doesn't have a place to stay, but Aramina is surely invites her to stay with them. Corinne pays Renée to stay for one week. She sees Renée's violin bow on the top of the fountain and tries to get it back for her. After that Viveca, Renée and Aramina aren't angry at her anymore.

Corinne's story is similar to her father d'Artagnan's in the original story of The Three Musketeers. He received three presents from his father (money, a horse and advice) and so does Corinne, but she receives hers from her mother. They both go from Gascony to Paris in the hopes of becoming a musketeer. When they got to Paris, they both had letters to show to Monsieur Treville, but they lost their letters. 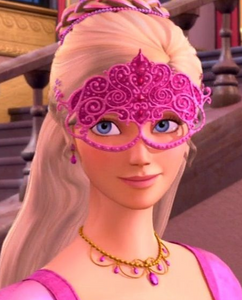 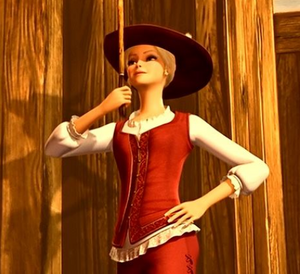 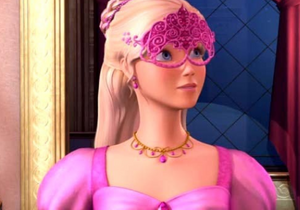 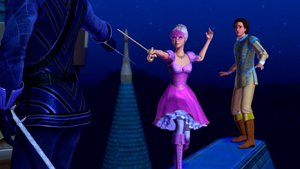 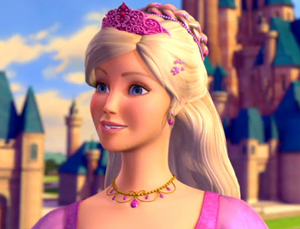 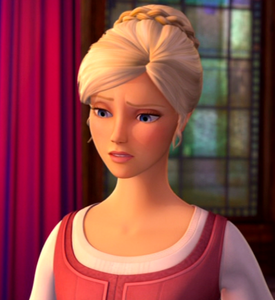 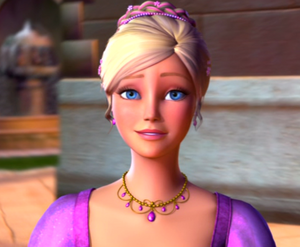 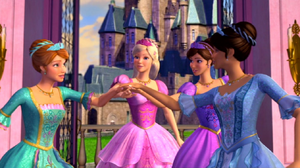 All of the girls together. 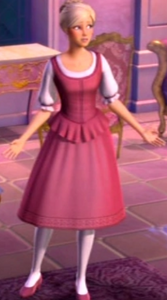 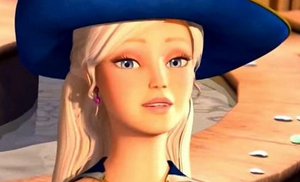 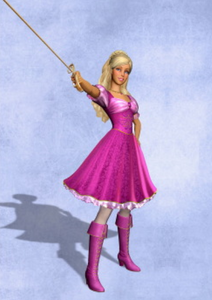 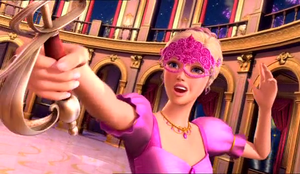 Retrieved from "https://hero.fandom.com/wiki/Corinne_D%27Artagnan?oldid=1837364"
Community content is available under CC-BY-SA unless otherwise noted.