The Cougar cubs are the deuteragonists of Disney's 1987 live-action film Benji the Hunted.

Blackie was played by Malina and the others were voiced by the late Mel Blanc.

Their mother was shot by a hunter and Benji becomes their protector. A black timber wolf pursues them and Benji. After Benji's chase with the Timber Wolf, a bear appears and they hide in a bush. One of the cubs comes out of the bush trying to fight with the bear. It hisses at the bear and it roars at the cubs, causing it to run back into the bush. Benji makes the bear chase him so it doesn't hurt the cubs. Unfortunately, one of the cubs gets carried away by an eagle. Benji tricks Timber Wolf by hiding in a bush that shields the cliff, becoming the victim of his own misjudgement. Benji finally succeeds by introducing the cubs to Mother Cougar and gets rescued by Frank Inn. 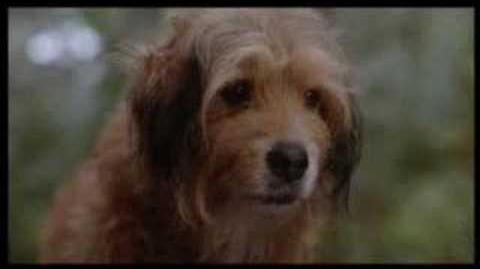 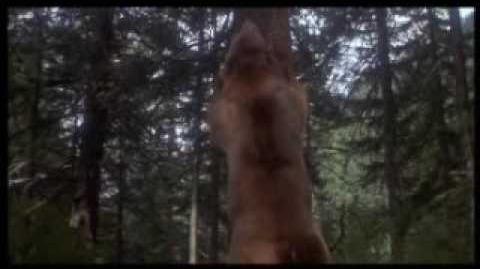 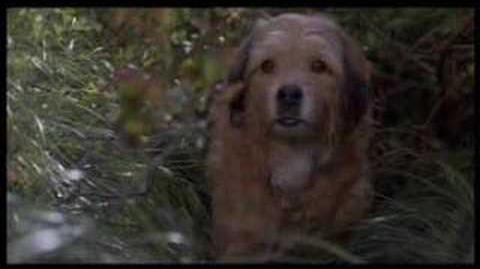 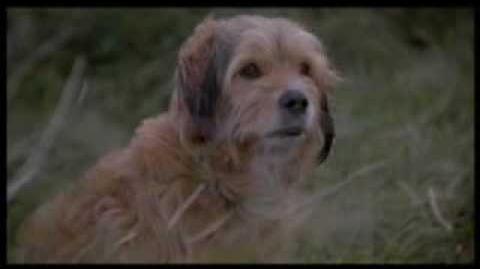 Benji part -4
One of the cubs gets kidnapped 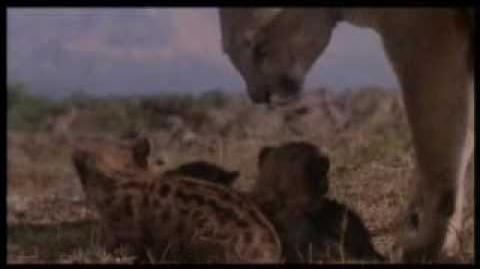 Benji part -5
The cubs get adopted