Coupe (known also as the mysterious guy) is another fairy from the Tree of Hearts, and the source of the botanical garden's protection field. He is of higher rank then Chypre, Coffret, and later Potpourri, causing the smaller fairies to look up to him. Although he never talks, he observes Tsubomi Hanasaki and Erika Kurumi whenever they visit the garden. Just as Chypre, Coffret, Potpourri, and Cologne are to Tsubomi, Erika, Itsuki, and Yuri, Coupe is the fairy companion of Kaoruko Hanasaki, who in the past was Cure Flower. He is capable of transforming into a human, having chosen to take the appearance of Kaoruko's late husband, Sora Hanasaki, out of love for his partner. Using this form, he saves Pretty Cure whenever they cannot get away from a deadly situation. However, as he does not talk when human, the girls just refer to him as the hot guy. Tsubomi Hanasaki seems to have had a small crush on him, though this changes when she finds out his secret. 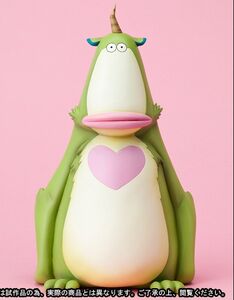 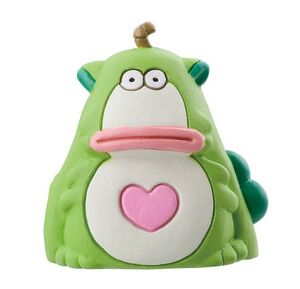