Courtney is a teenager piglet who is an assistant of King Leonard Mudbeard and a major character in the 2019 film The Angry Birds Movie 2.

She is voiced by Awkwafina, who also played Ming Fleetfoot in Jumanji: The Next Level, Quail in Storks, Otto in The Spongebob Movie: Sponge on the Run, Katy in Shang-Chi and the Legend of the Ten Rings, Sisu in Raya and the Last Dragon and Ms. Tarantula in The Bad Guys.

Courtney is a green pig with brown hair, blue eyes, freckles, and buck teeth with blue braces. She has pink headphones and wears a blue jacket. She seems to always bring a pink smartphone with her.

She is Leonard's new piggy assistant. Even though she spends more time texting and listening to music than actually working, Courtney is probably the most competent and skilled assistant Leonard has ever had, which isn’t saying much. And when Leonard barks out orders, like asking her to actually work, Courtney takes it all in stride, but she occasionally dishes out some wicked retorts to combat Leonard's underestimation.

Courtney is a quiet pig that enjoys texting and listening to music on her phone. Even though she is said to be competent and skilled in the description, she really doesn't do anything other than using her smartphone. 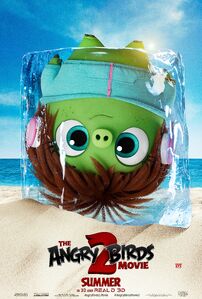 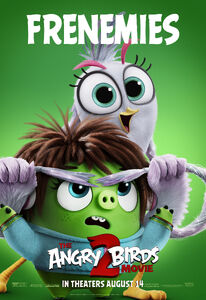 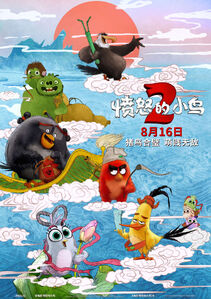 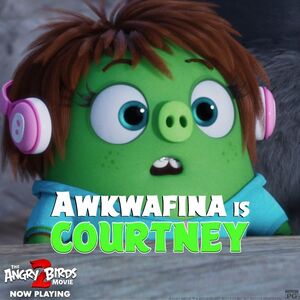 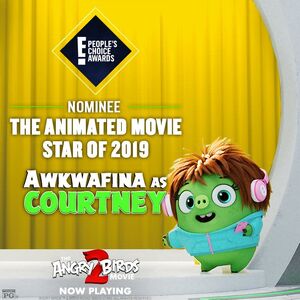 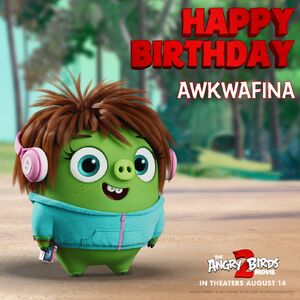 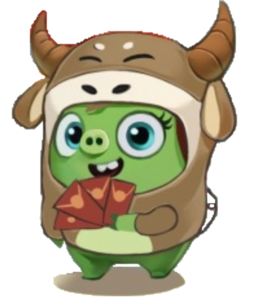 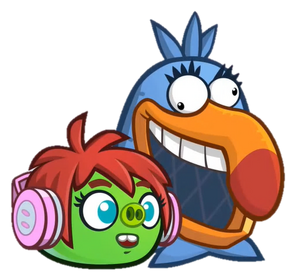 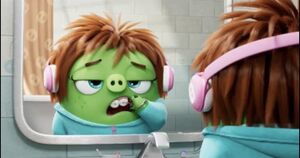 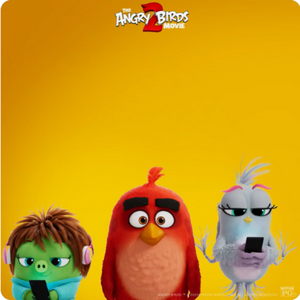 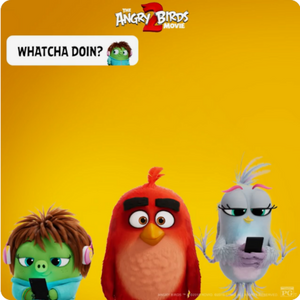 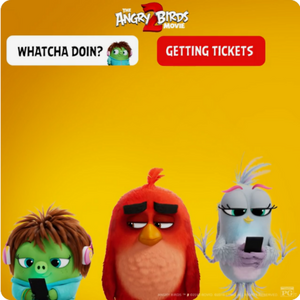 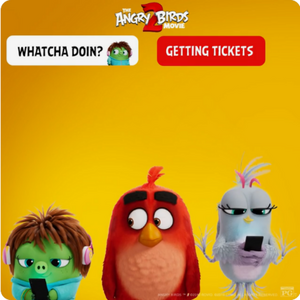 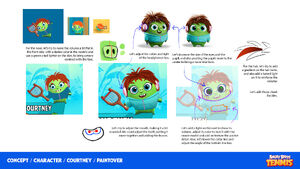 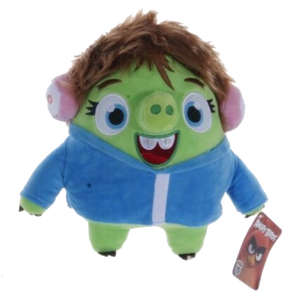 Plush version of herself 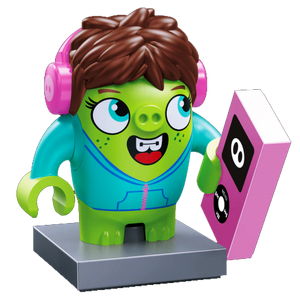 Edukie Minifigure version of herself 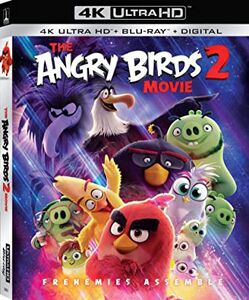 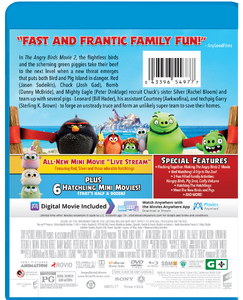 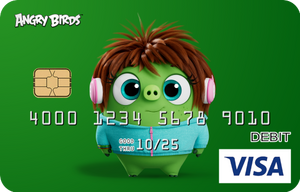