Craig Slithers is the titular main protagonist of the Nickelodeon series Sanjay and Craig.

He was voiced by Chris Hardwick.

He is a green snake with yellowish spots. He occasionally wears a blue baseball cap and a red T-Shirt in order to look like a human.

He is the gasoline to Sanjay's fire to the point of deluding himself into his own self-awesomeness. As such, while he is selfish and a little crazy at times, he has some kindness shining through his heart.

He was born with 900 siblings and was crowded in his old place. However, meeting Sanjay altered his life although it didn't make him cool by Lundgren standards though not so much by the Patels' standards. After a whole line of misadventures, he was enlisted alongside his brother and primary friends to join Tufflips in another dimension.

Ever since their chance meeting in a pet store, Craig and Sanjay have been the best of friends. Craig is convinced he's the coolest guy (err, snake) around, and he tends to exaggerate when he gets excited. He's also a master of disguise and can turn into pretty much anything, including a human! But shhh!! Only Sanjay and his closest friends know Craig's secret. 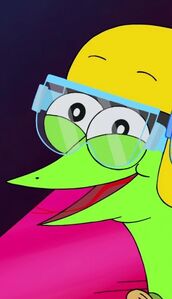 One of Craig's endearing smiles 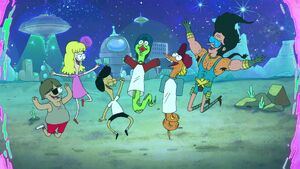 Craig with the gang in the finale 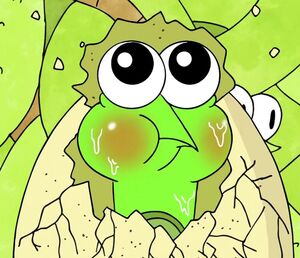 Craig in his early childhood 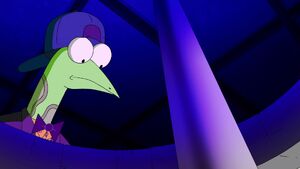 Craig seeing Sanjay by himself 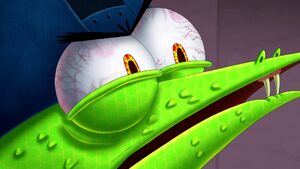 Craig standing up against the duo's imposters also his angry stare