Crunchyroll-Hime, also known as Hime, is a female anime character who serves as the mascot of anime streaming service Crunchyroll. Her design was created by Eunice Dahae Baik in a 2012 contest by Crunchyroll to create personified characters of the service along with Funimation, Aniplex and NISA. The official key art used on the site and promotional material was made by Shiori Abe, AOI Tsunami, and Nashira. Hime is treated as the "voice" of Crunchyroll; the site's social media posts are treated as if they come from her. There are also supernatural elements to her character, as she's a kitsune who utilizes the help of yokai to manage the Crunchyroll site and its social media.

In addition to being featured in Crunchyroll promotional material, she also features in the comedic 4koma series The Daily Life of Crunchyroll-hime, made by KATA. The series is available on Crunchyroll's manga service and posted on their Twitter. Hime is often portrayed as an anime-obsessed teenage girl with a mom, little sister, and pet cat. She works at Crunchyroll while also going to high school. She's good at basketball and has a crush on Vocaloid character Hatsune Miku. 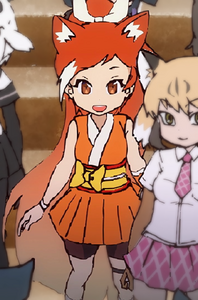 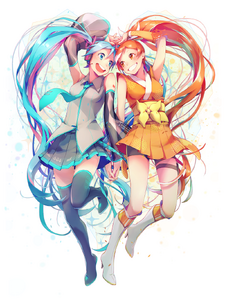 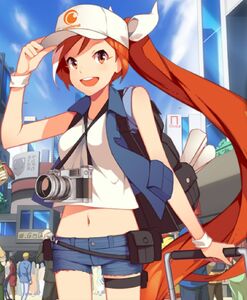 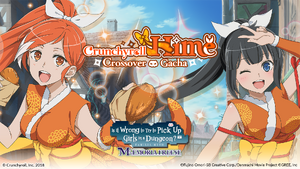 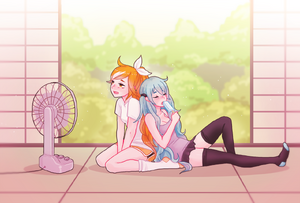 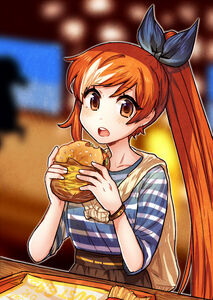 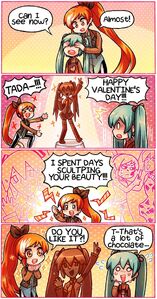 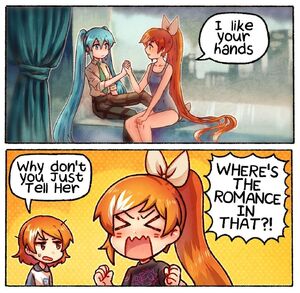 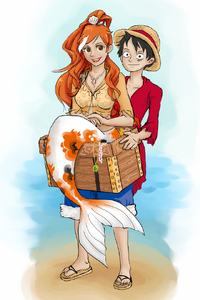 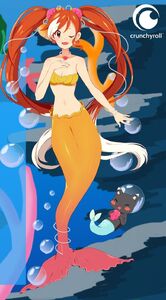 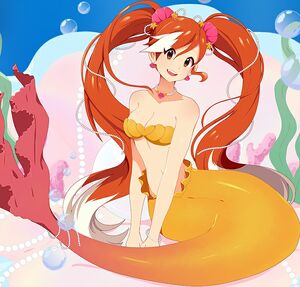 Add a photo to this gallery
Retrieved from "https://hero.fandom.com/wiki/Crunchyroll-Hime?oldid=1797070"
Community content is available under CC-BY-SA unless otherwise noted.